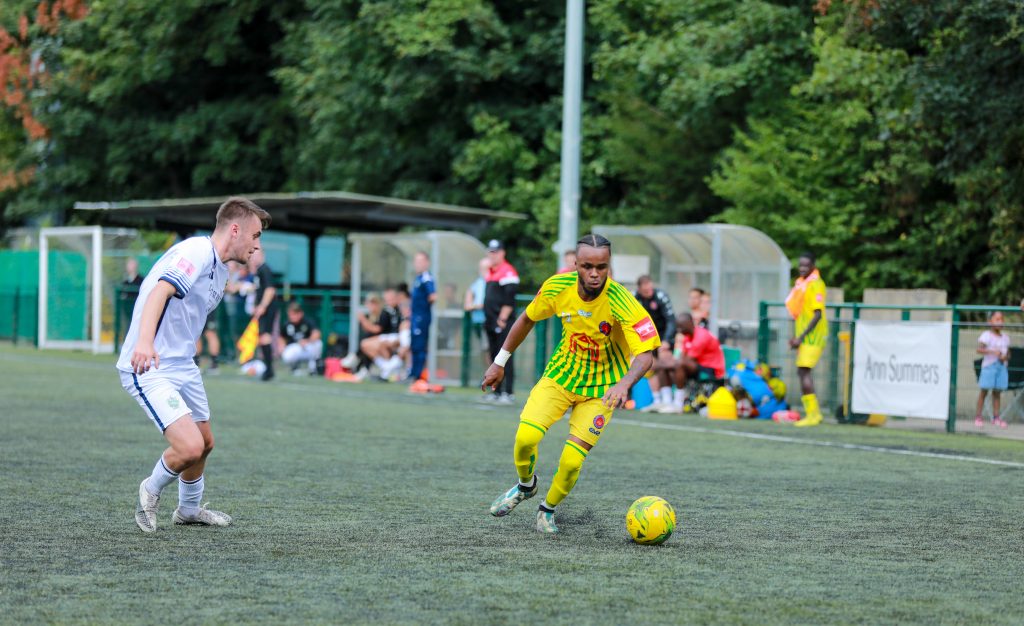 A four minute hat-trick by Chertsey’s Lee Lewis helped the visitors secure all three points in a dominant performance against ten man Rovers on Saturday.

A screamer from Reece Cole inside ten minutes set the visitors on their way, and in truth bar some poor finishing they could have been well clear at the break. As it was Rovers were still in the contest approaching half time, but two quick booking for skipper Rhamar Garrett-Douglas reduced Rovers to ten men, and left them with a mountain to climb.

Rovers will need to bounce back strongly as they travel to highly rated Marlow on Monday.