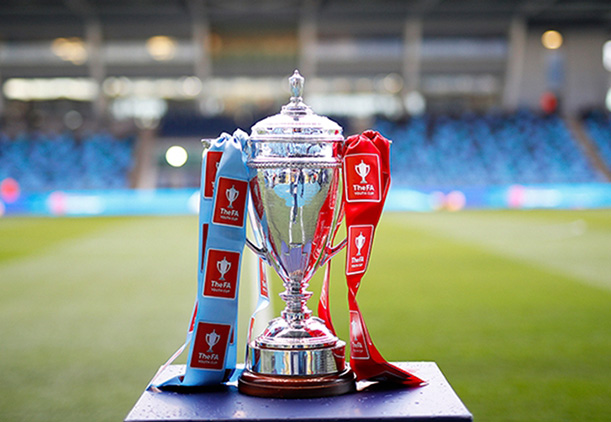 The draw has been made for the next round of the FA Youth Cup.

In the 1st Qualifying Round the lads have been handed a very tough tie away at Corinthian Casuals, with the tie due to take place at ​​United Business Group Stadium, ​King George’s Field, week commencing 12th September.

Casuals defeat Abbey Rangers 4-0 in the Preliminary Round.