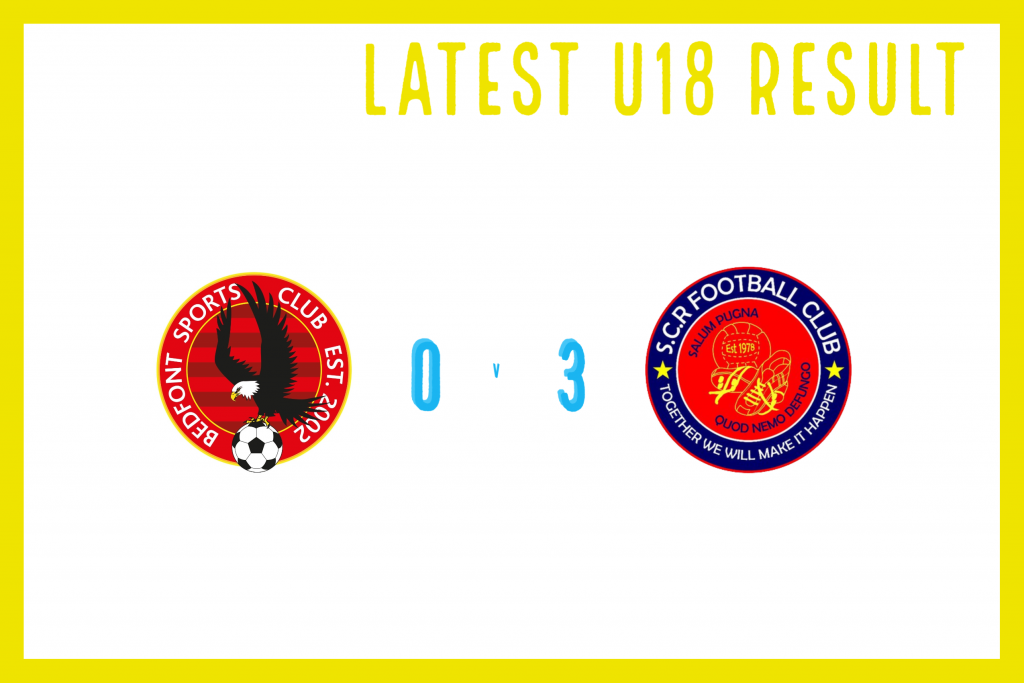 A stunning performance by the U18’s saw them progress to the Champion of Champions Cup final thanks to a 3-0 win away at Bedfont Sports.

Bedfont Sports had won all nine of their home league fixtures, so the lads knew the size of the task ahead of them, but we got off to a perfect start, with Harry Hogben heading us into the lead on ten minutes.

The game was an excellent contest between two superb sides, with some stunning football on display. We increased our lead on the stroke of half time when Abdul Sbaiti latched onto a defensive mistake to fire home.

The win was assured midway through the second half when Louis Saville made it 3-0.