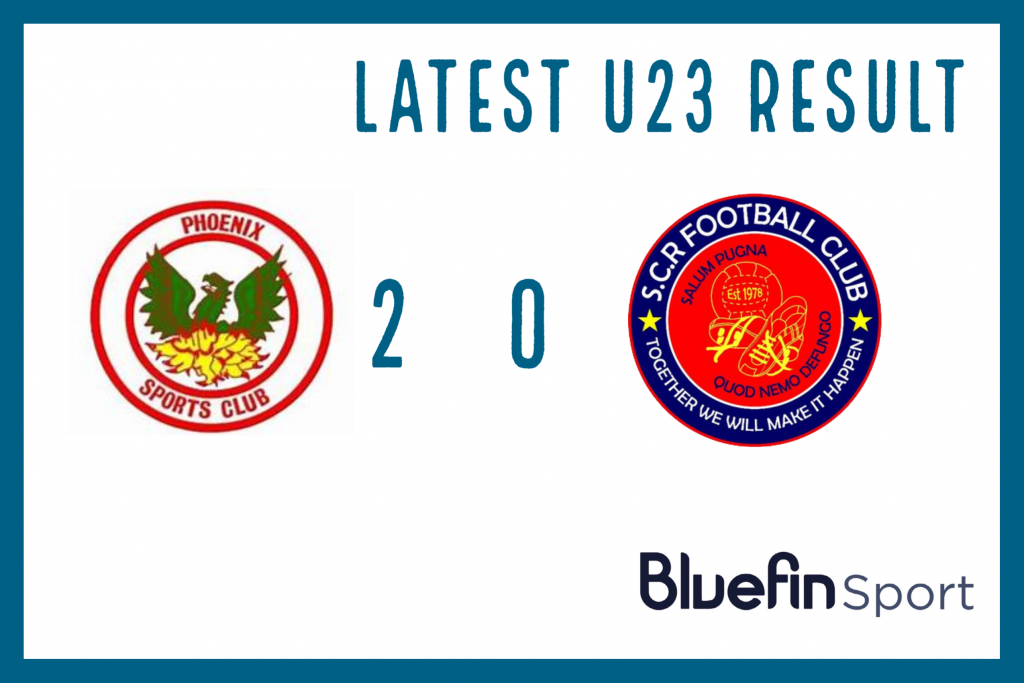 Despite a solid performance the U23’s went down to a 2-0 defeat on Tuesday night away at Phoenix Sports.

With three players called up to the first team, the squad was stretched, but the lads turned in a good performance and can justifiably feel hard done by not to get anything out of the game.

After a tight start, Phoenix struck first midway through the first half through Harvey Roberts, before a Callum Keeble penalty on 64 minutes increased their lead. We had chances, but were unable to breach the Phoenix defence, and in the end were grateful to a Tom Theobald penalty save to keep the score at 2-0.

Next up for the lads is a trip to Tooting & Mitcham Utd.