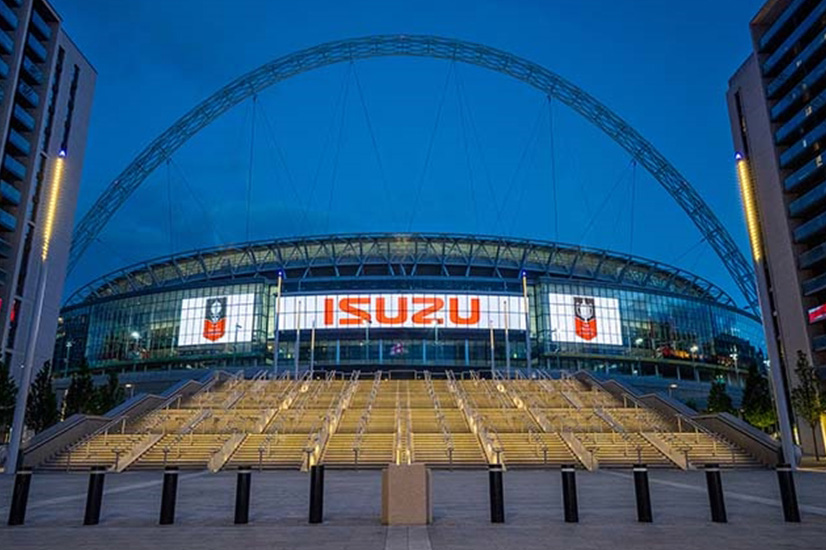 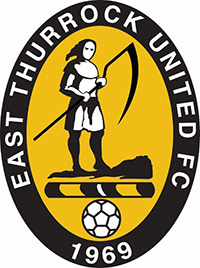 For our second FA Trophy tie the lads are once again on their travels as we head off to Isthmian North side East Thurrock Utd in the First Qualifying Round.

East Thurrock Utd will be playing in the Isthmian North this season, following their relegation from the Premier division at the end of last season.

This will be the first ever meeting between the two sides.

The tie will be played on the 10th September, at East Thurrock’s Rookery Hill ground, and will be played to a finish, going straight to penalties if scores are level after 90 minutes.

At stake for the winners is an away tie in the Second Qualifying Round against the winners of Lancing and Cray Valley PM.