BASINGSTOKE PROVE TOO STRONG FOR THE FIRSTS 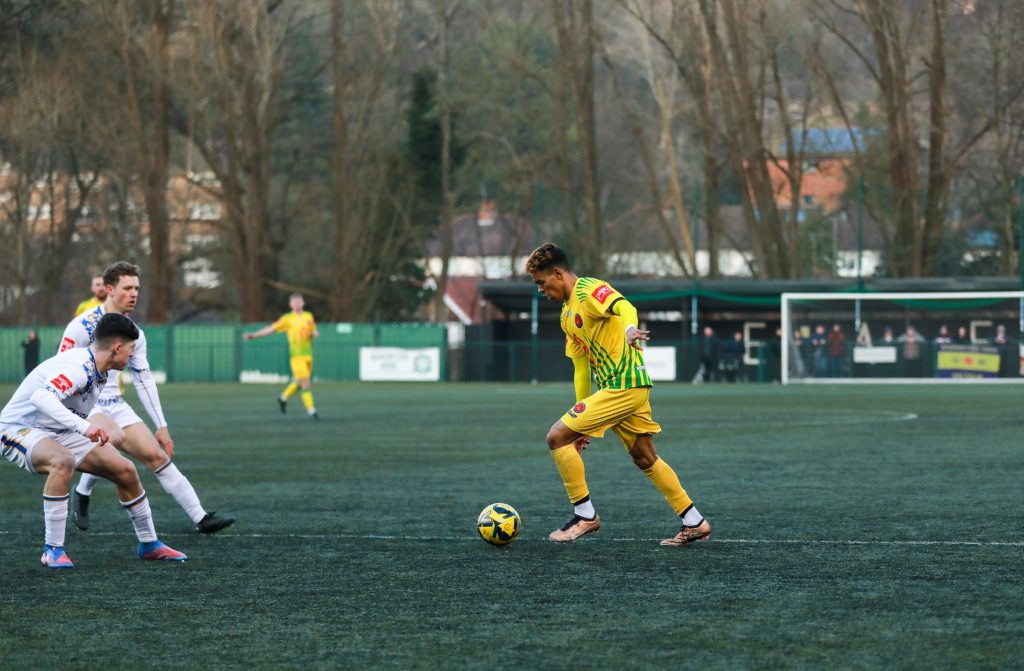 The visitors struck early when Bradley Wilson fired low through a crowd to give them the lead.

Chances came and went for the visitors, with Rovers limited to breakaways.

It was 2-0 shortly before the break when Rovers failed to clear the ball and although Dan O’Donovan saved well the predatory Sam Argent made it 2-0 at the break.

Rovers made a bright start to the second half but despite a reasonable amount of pressure they were unable to trouble Paul Strudley in the Stoke goal.

Two goals in two minutes killed the game with Nathan Smart and a second for Wilson.

Dandre Brown made it five late on.