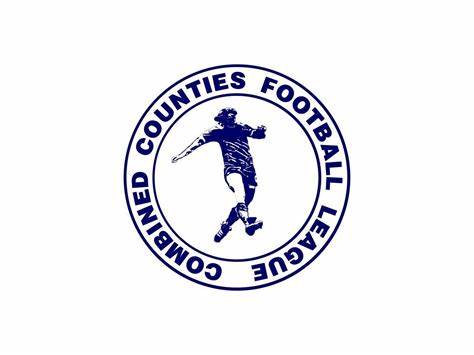 The 23’s picked up their third win of the season with a dominant display against CB Hounslow Utd on Wednesday night.

The lads were off to a perfect start with Abz Coulibaly opening the scoring inside two minutes, and we increased our lead on 17 minutes, when Coulibaly converted a penalty for 2-0.

George Owusu made it 3-0 on 20 minutes, and ten minutes before the break he notched his second to make it 4-0. CB pulled one back on 38 minutes, before we restored our four goal advantage a minute before the break, with Owusu scoring his third to send us in at the break 5-1 to the good.

After the six goals in the first half, it was something of a let down in the second half with just the four goals.

Seven minutes into the half and CB pulled another back for 5-2 before we again restored a four goal advantage just after the hour when substitute George Baker made it 6-2.

CB made it 6-3 on 72 minutes before goalscoring was completed in the 76th minute with Baker notching his second to give us a 7-3 win.

Next up for the lads is a trip to Spelthorne Sports on the 25th.