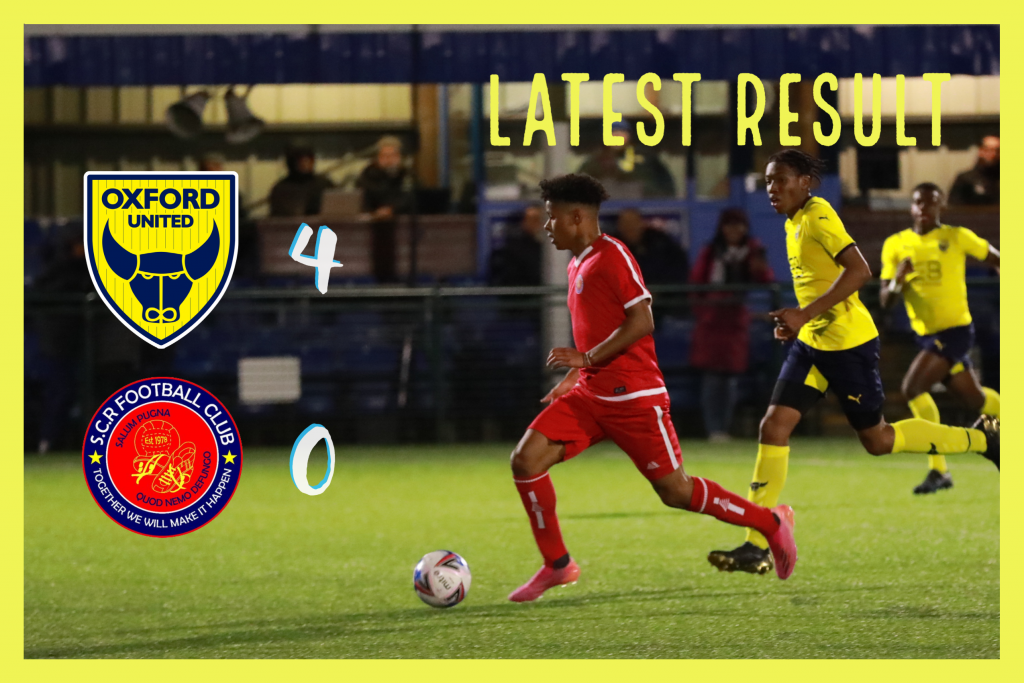 The 18’s bowed out of the FA Youth Cup on Wednesday night, when they went down 4-0 to a very strong Oxford Utd side. The hosts fielded several players with first team experience in the Papa Johns Trophy and another who had made four first team appearances so it was always going to be a tough ask for the lads.

With traffic meaning a delayed kick off, there was still time for the committee to turn up and see us already 2-0 down. A goal in the first minute put us on the back foot immediately. However we rallied, competed well and continued to play our passing game, but the game was effectively sealed in the first half stoppage time when Oxford went 3-0 up.

A goal in the opening five minutes of the second half led to you fearing the worst, but bar a couple of decent stops by Toby McKimm, and a screamer that hit the post, we held firm, and actually forced a few chances at the other end. But in the end, our run came to an end.

The lads though did themselves, their parents and the club proud.