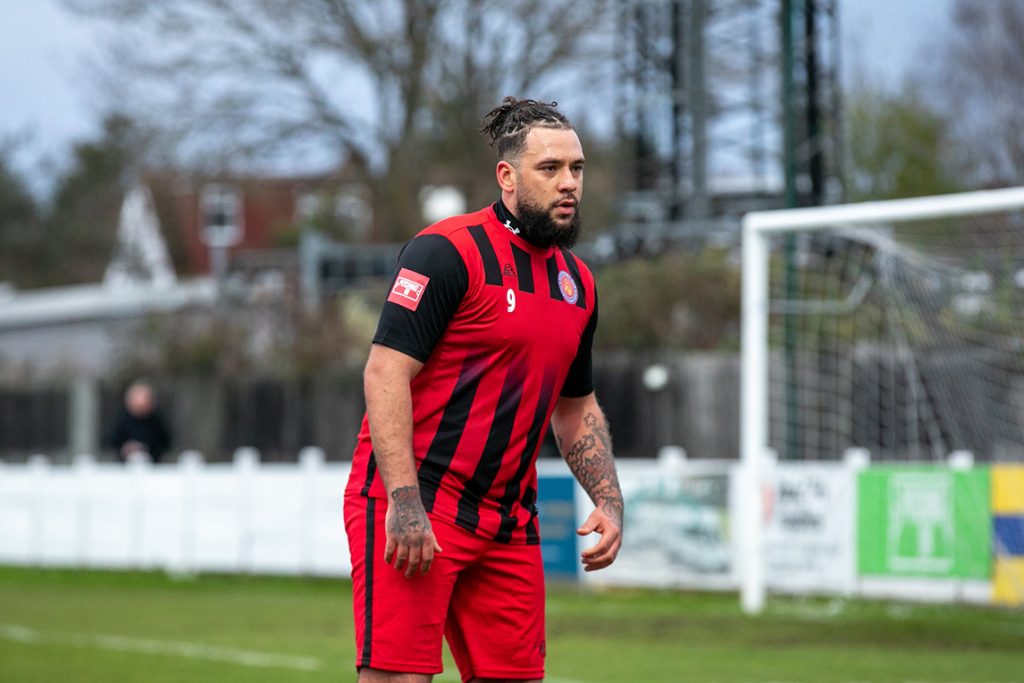 Forward Connor French has called time on his brief spell with the club.

Joining in mid-October French made eight appearances for the side, scoring five goals in the process, including the winner against Thatcham Town.

Connor now moves to Phoenix Sports, and we wish him well for his future endeavours.