DELIGHT FOR THE 18’S 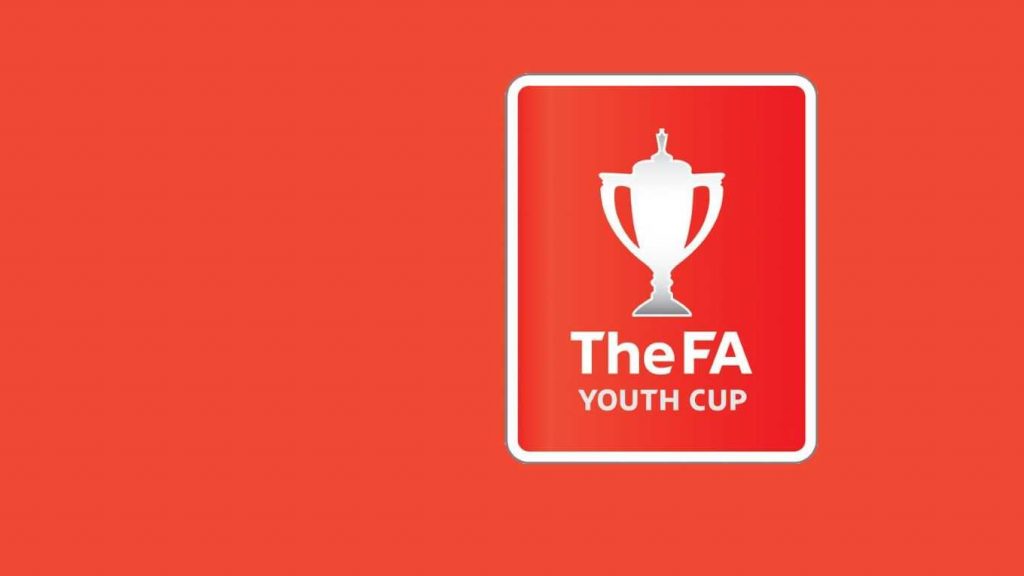 The Under 18’s progressed to the First Round Proper of the FA Youth Cup, and a trip to EFL League 1 side Oxford Utd, after the saw off an outstanding Marlow side on Wednesday night.

Having breezed through their previous three fixtures this was to prove by far and away their toughest task to date and the boys were forced to dig deep to progress.

Marlow, with their dangerous wide players caused us problems from the off and we were indebted to several fine saves from Toby McKimm to get us level, but it was the hosts who were dominating, and they took the lead on 30 minutes with a fizzed effort.

We responded superbly and were level within three minutes. A ball into the area struck the arm of a Marlow player and Dimitris Savva was on hand to smash home the penalty. Marlow missed two chances late on in the half, and the sides went in level at the break.

The second half was equally entertaining with chances coming and going for both sides, but it was us who made the all important breakthrough twenty minutes from time. A ball from the left found Bobby Moore and he fired home a superb effort to put us 2-1 ahead.

Marlow pushed hard for an equaliser, but with our backline in superb form, and McKimm dealing with anything that breached them, we secured a brilliant win and our first ever fixture against league opponents.