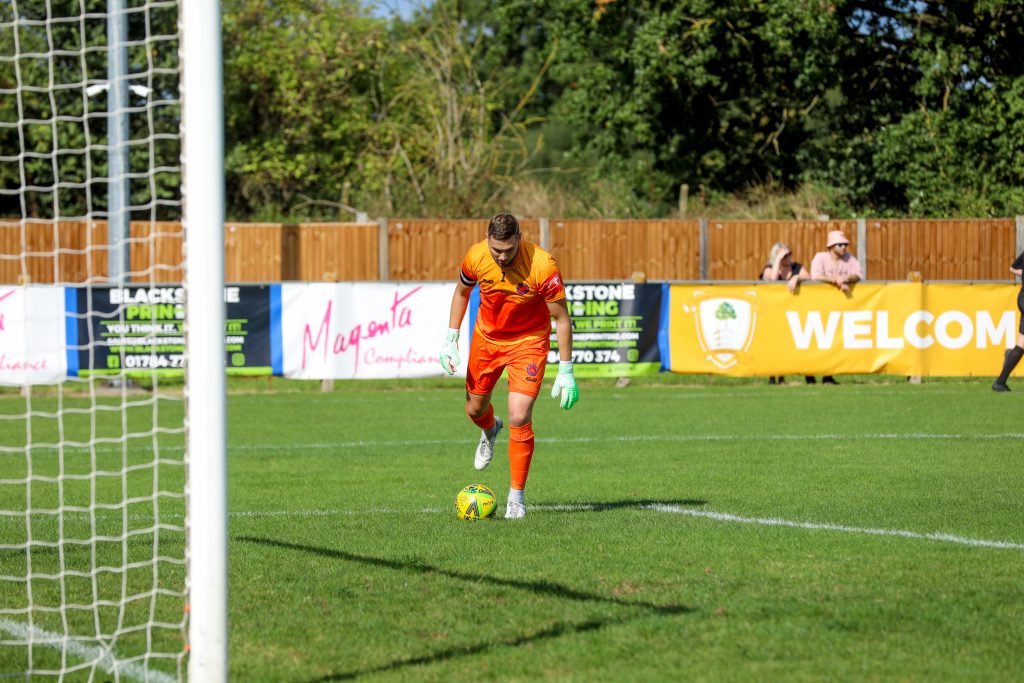 Eacott, 26, had made 98 first team appearances, and was poised to make his 99th appearance in the biggest game in the clubs history, against Jersey Bulls on Saturday, however the lure of Bracknell proved to much and he has decided to move on.

We thank him for his service.