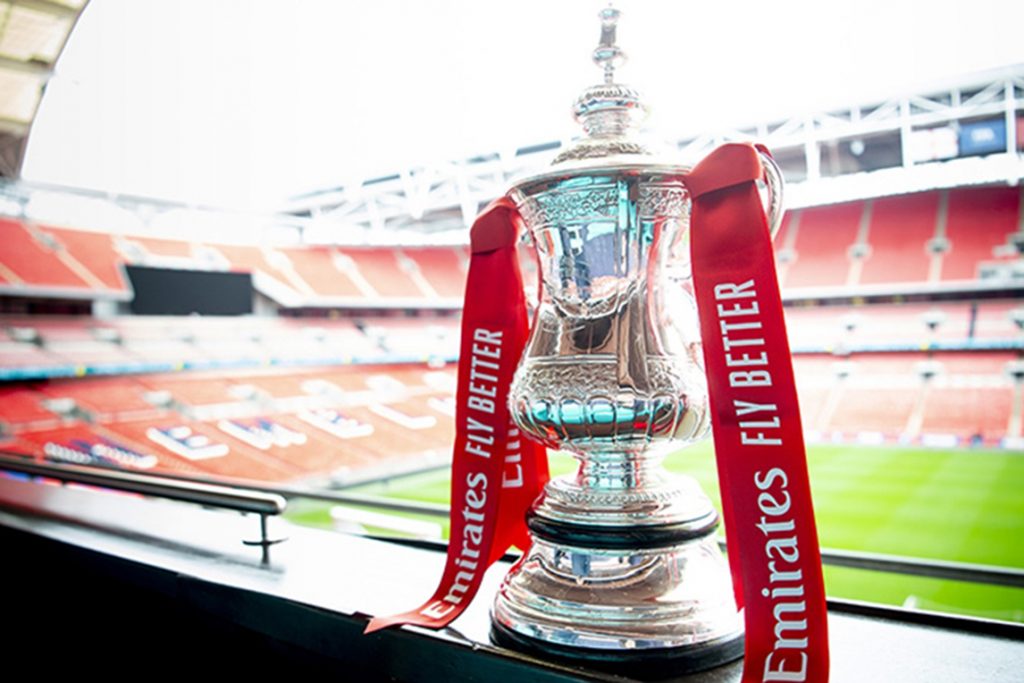 Steyning have made a strong start to the season, and sit in ?? position in the table, with points from ?? games. They have beaten Eastbourne United Association 3-1 and Loxwood 3-0, as well as a 3-2 win in a thrilling replay with Pagham (after a 2-2 draw in the first game), in the Extra Preliminary Round of the FA Cup.

This will be our first trip down to Steyning, and we will back just over a week later when the U18’s take on their Steyning Town Community counterparts in the FA Youth Cup.

Should the tie be drawn the replay is scheduled Wednesday 25th August. 19:45 kick off at Banstead Athletic Football Club.