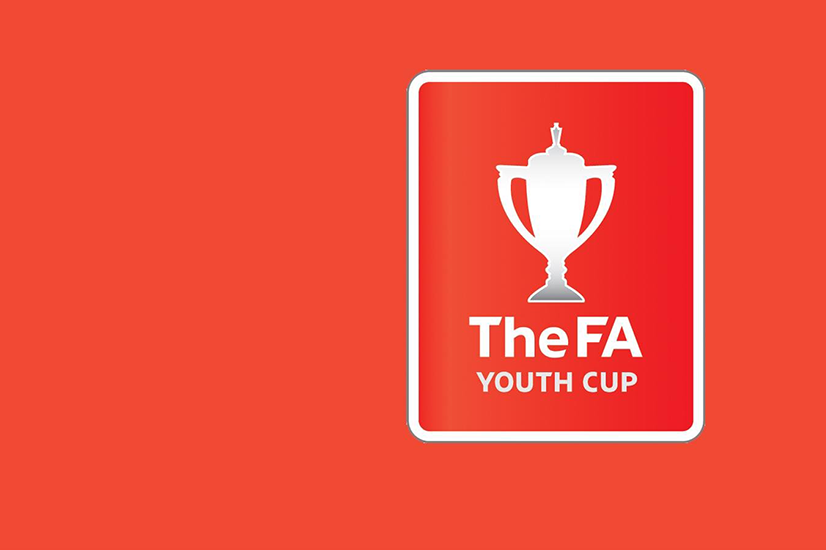 The U18’s have been handed a home tie in the Preliminary Round of this seasons FA Youth Cup, and they will take on Loxwood from the Southern Combination league North division.

Loxwood finished in bottom spot in the division last season, and bowed out of the FA Youth Cup in the opening round, going down 3-0 against Saltdean Utd.

For our lads last season’s run in the FA Youth cup was superb, seeing us see off Steyning Town, Redhill, Eastbourne Borough and Marlow before eventually bowing out to League 1 Oxford Utd.

The date will be confirmed in due course.