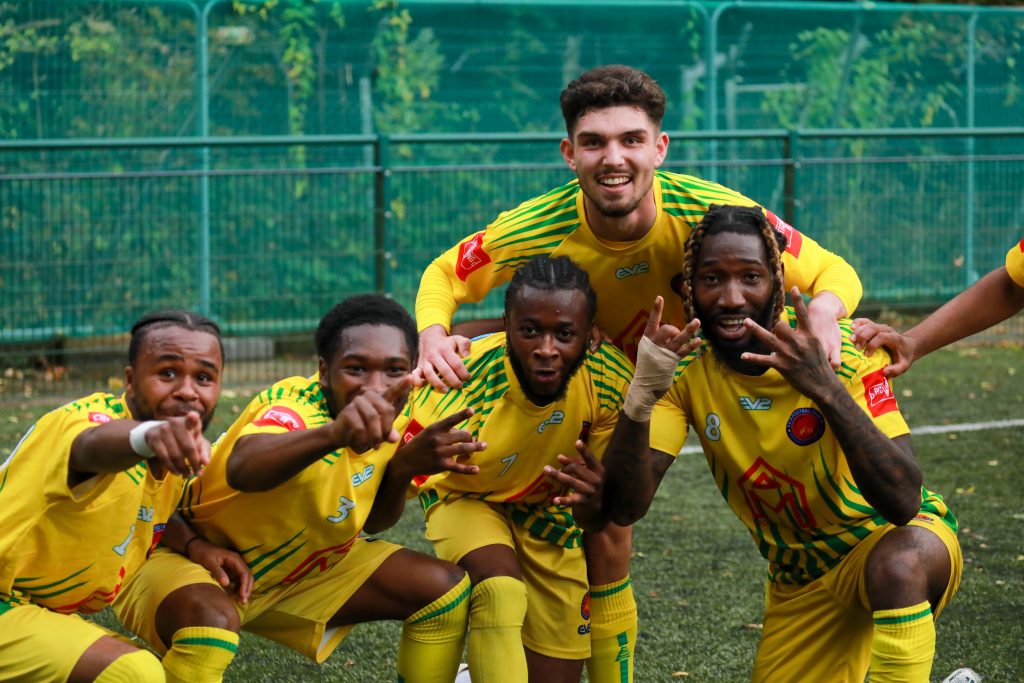 The First team turned in their most complete performance of the season this afternoon as they eased to a 3-0 win over Tooting & Mitcham Utd, at Whyteleafe Sports Arena.

It was 2-0 on 20 minutes and was a horror show for Tooting as Kynan Kirlew-Wright saw his back pass sliced into his own net by keeper Jet Harris.

Rovers continued to pound the goal with Halsey’s throws and Swaby’s delivery from set pieces causing huge problems for the Tooting back line but Rovers had to be content with a two goal lead.

Rovers increased their lead on 72 minutes, a ball over the top by Lyle found Jephte Tanga and he drilled a low effort beyond Harris, despite the best efforts of Kirlew-Wright.

Tooting almost grabbed a lifeline on 77 minutes but Rovers Hugo Atkinson made a stunning block and Rovers ultimately secured a comfortable victory.