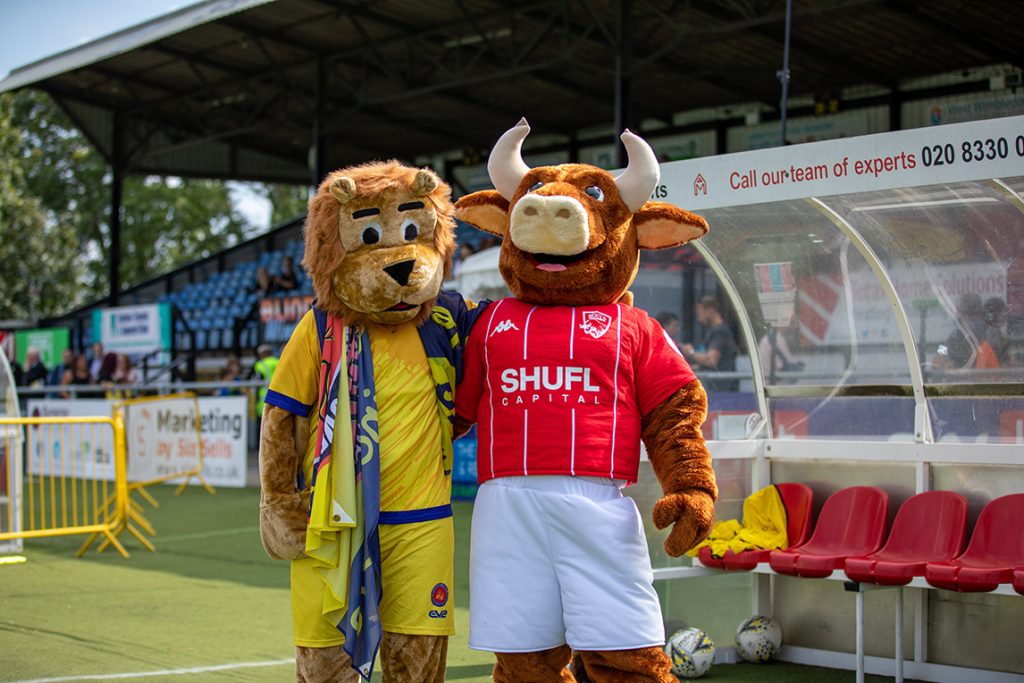 After falling two down to an excellent Jersey Bulls side, the lads staged a fabulous fightback to draw level and force a midweek replay.

The Bulls looked to have set themselves well on the way when a quickfire double by Luke Campbell and Sol Soloman gave then a two goal lead and one hand in the Third Qualifying Round.

However we are made of stern stuff at the moment, and led by the skipper Ryan Dacres-Smith, we pulled a goal back just before the break, Dacres-Smith heading home a Brendan Murphy-McVey cross.

Murphy-McVey was instrumental in the equaliser, taking on Campbell and putting in a cross which Kyle Henry converted.

The Bulls charged late on in the half, but man of the match, debutant keeper Mackenzie Foley held firm and we secured a midweek replay.