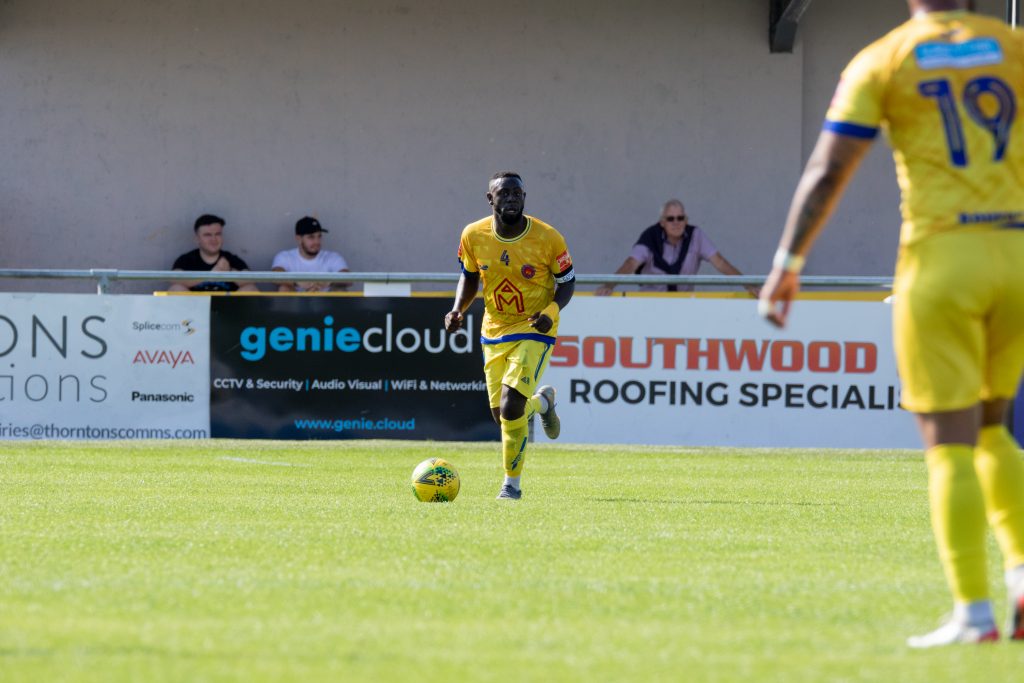 Despite goals from Ryan Dacres-Smith and Brendan Murphy-McVey the firsts exited the FA Cup on Tuesday night at the hands of the Jersey Bulls.

Dacres-Smith fired Rovers ahead midway through the first half, but the Bulls levelled through a Jake Prince strike and took the lead two minutes later thanks to Luke Campbell.

Both sides went for it in the second half, but Jersey got the clinching goal 15 minutes from time when Sol Solomon turned home a Lorne Bickley cross.

Murphy-McVey pulled one back two minutes later, but we were unable to force the equaliser, and ended the game with nine men after both Matt Tanton and Malachi Robinson saw red for second yellow cards