First’s on the road in the FA Cup 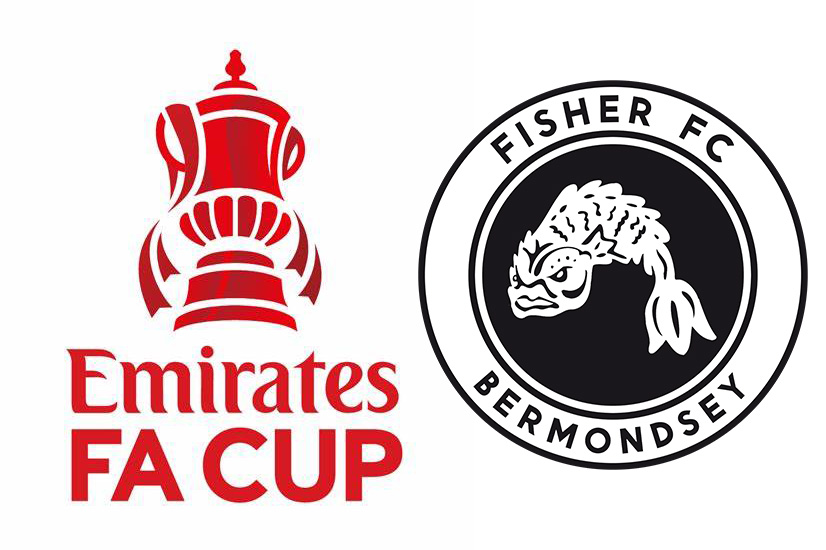 Friday’s draw has seen the first team on their travels to Fisher FC in the Extra Preliminary Round of this seasons Emirates FA Cup.

Fisher are a famous name in non-league football, with Fisher Athletic having been members of the Conference back in the late 80’s, early 90’s – however that version of the club were wound up in May 2009. The new club were formed the same month following the formation of a supporters trust, and the club renamed as Fisher FC.

The club ply their trade in the Southern Counties East league, where last season they finished in 13th spot in the table.

This will be the first meeting between the two sides, but those of a slightly older vintage will remember Richie Monan, one of the most stylish players we have seen in a Rovers shirt, who joined us back in the day from Fisher.

The tie will be played at Fisher’s St Pauls Sports Ground on the 6th August.

Any replay will be played on Wednesday 10th August at Whyteleafe Sports Arena.

At stake for the winners is a home tie in the Preliminary Round against Isthmian South East side Sittingbourne.