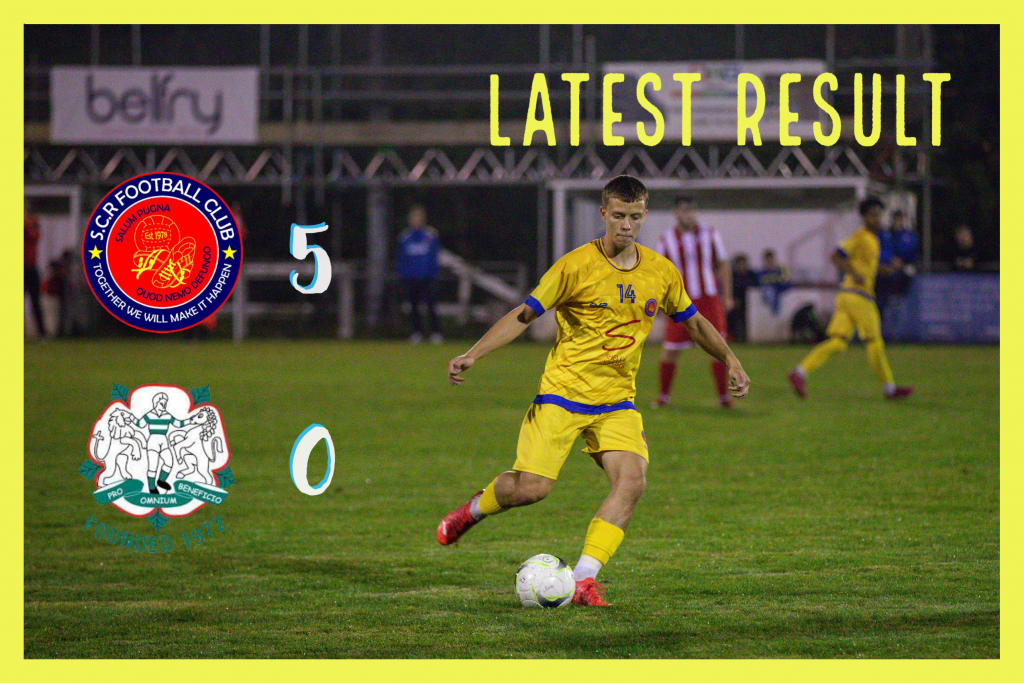 The Under 18’s continued their excellent start to the season when they picked up their second league win, thanks to a hard fought 5-0 victory over Corinthians on Monday night.

Monday saw them become the first SCR side to host a game at Sutton Arena, and it took them a while to get used to the heavy pitch and new home surroundings. A cagey opening saw both sides struggle to get used to the pitch, and chances were at a premium – with neither goalkeeper seriously tested.

We eventually took the lead ten minutes before the break when Bobby Moore fired home, and sent us in at the break one goal to the good.

There was a bright start to the second half, and Oliver Hamsstead popped up with a neat finish for 2-0, and shortly after, neat work by Dimitris Savva and Moore set up Hamstead for a glorious header for 3-0.

Corinthians were not giving up, but our backline was in no mood to concede and were holding firm. We increased our lead with the goal of the game, an attack on the edge of the area was well defended, but the ball dropped to Savva, 25 yards out and he fired a screamer beyond the keeper for 4-0.

We put the icing on the cake late on when a quick free kick found Moore and he squared to Harry McKnight to slot home.

So, that’s two from two in the league, as the lads have been concentrating on the FA Youth Cup up until now, and they continue that run next week, with a huge fixture away to EFL League 1 side Oxford Utd.