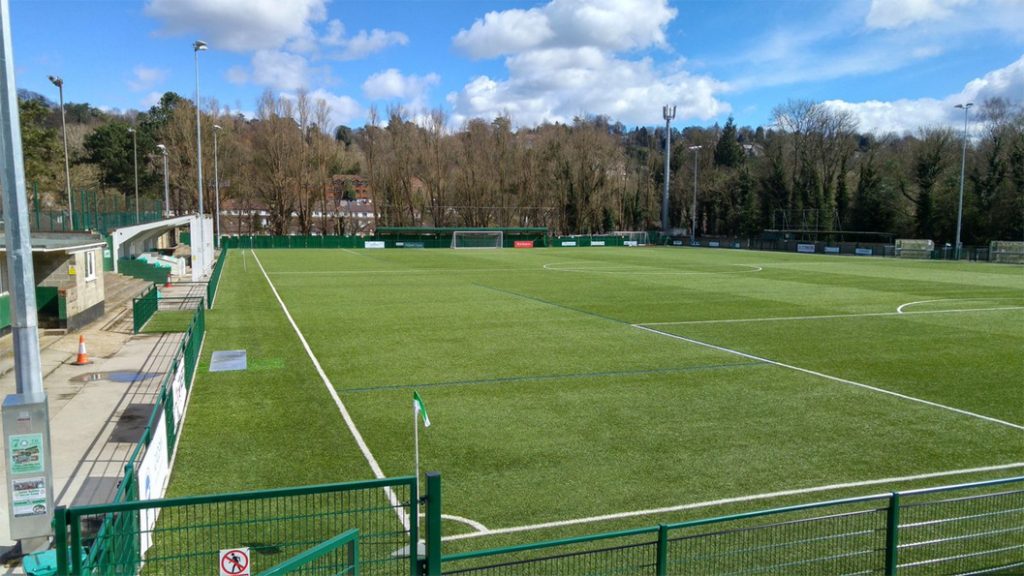 We are delighted to announce that we will be moving into Whyteleafe Sports Centre, Church Road, former home of Whyteleafe FC and currently home of AFC Whyteleafe FC.

Following ground grading talks the sports centre has been very accomendating getting the facility back up to scratch to play step Step 4 football, and passed the FA grading last Wednesday. The playing surface will undergo a programme of maintenance prior to our season commencement in August.

We will initially embark on a multi year deal and very much look forward to building a lasting relationship with our new neighbours and landlord as we have done at our previous tenancies.

We would like to thank Kelly – AFC Whyteleafe, the Whyteleafe supporters club, iRama and the Isthmian league for supporting us with our securing a new home.

We look forward to meeting everyone during preseason where we hope to confirm shortly an opening friendly with Kelly’s AFC Whyteleafe.