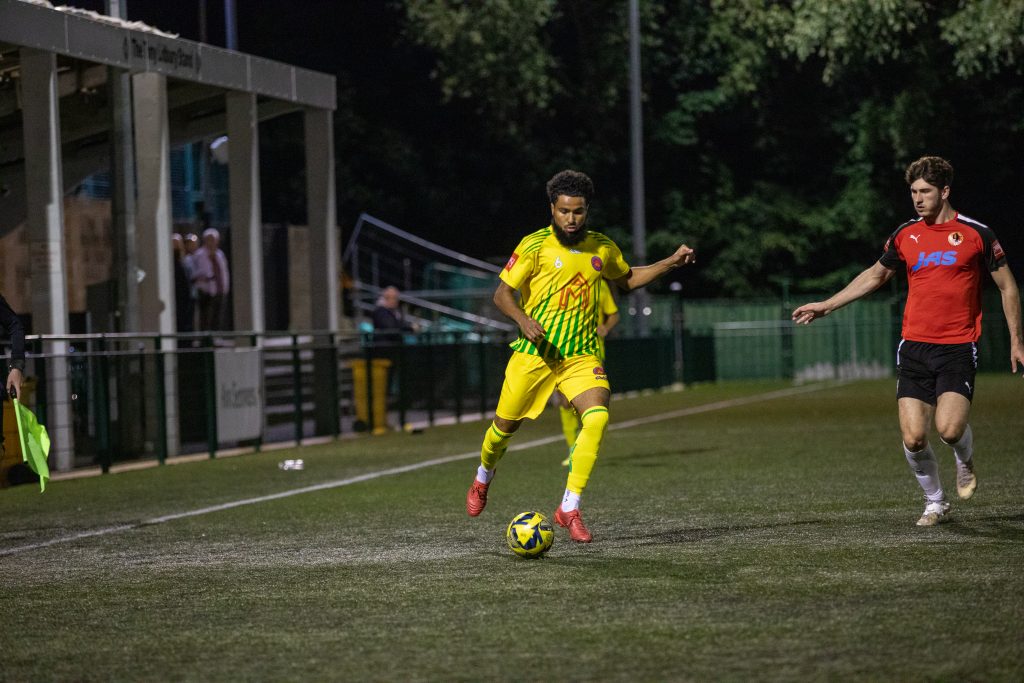 Rovers home troubles continued on Wednesday night when they slumped to a 3-0 defeat against Bedfont Sports.

After a fairly dull opening period, it was Bedfont who struck first on 35 minutes, with a goal that was totally avoidable. Bert Lloyd played a back pass wide of keeper Endurance Johnson and although Johnson scrambled back to hook the ball of the line it struck Michael Goddard and went in to put the visitors ahead.

Another avoidable goal followed in the first minute of the second half, when Sam Evans was allowed the freedom of the penalty area to plant home a header. Evans added his second midway through the half with another header and that was that.