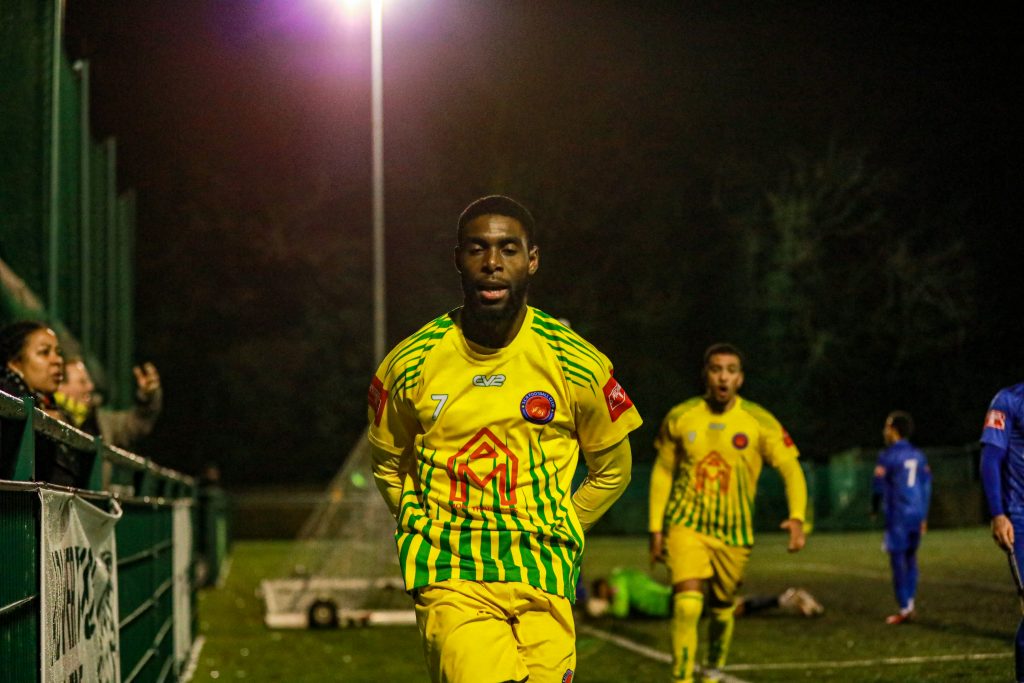 Rovers slumped to a sixth successive league defeat, as they ended 2022 on a low, going down 3-1 to promotion chasing Marlow.

After a positive first half, which saw the lads take a 1-0 lead into the half time break, two goals inside the opening five minutes of the second half left us with a mountain to climb, and a stoppage time goal was merely the final nail in the coffin.

Rovers have now slipped into the relegation play off places and need to conjour points from somewhere to boost their survival hopes.