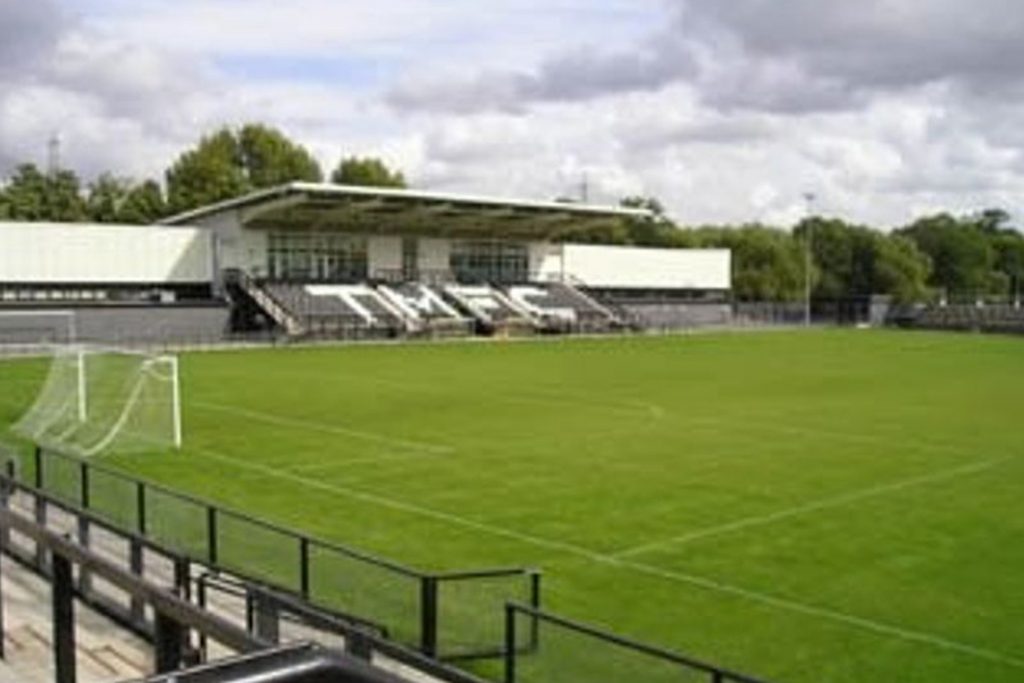 Local derby time tonight as we make the short trip down to Tooting & Mitcham Utd in the Isthmian South Central division.

It has been a tough start to our time at Step 4, with defeats away at Uxbridge and Bracknell Town, and things don’t get easier as we head off to a highly rated Tooting side this evening.

Our hosts though have also had an equally tough start to the campaign and like ourselves are on the hunt for their first league points – having slipped to defeats against Westfield 3-0 and 2-1 at home to Thatcham Town on Saturday. They also bowed out of the FA Cup in the Extra-Preliminary Round going down to Southern Counties East Premier Division side 3-1 in a replay.

Darren Salmon has made several changes to the squad from Saturday, with Matt Tanton, Ryan Healy and Danny Fernandez all coming into the 16, in place of Dom Bates, Nassem James and Sam Tutt.