MATCH PREVIEW: AWAY VS UXBRIDGE 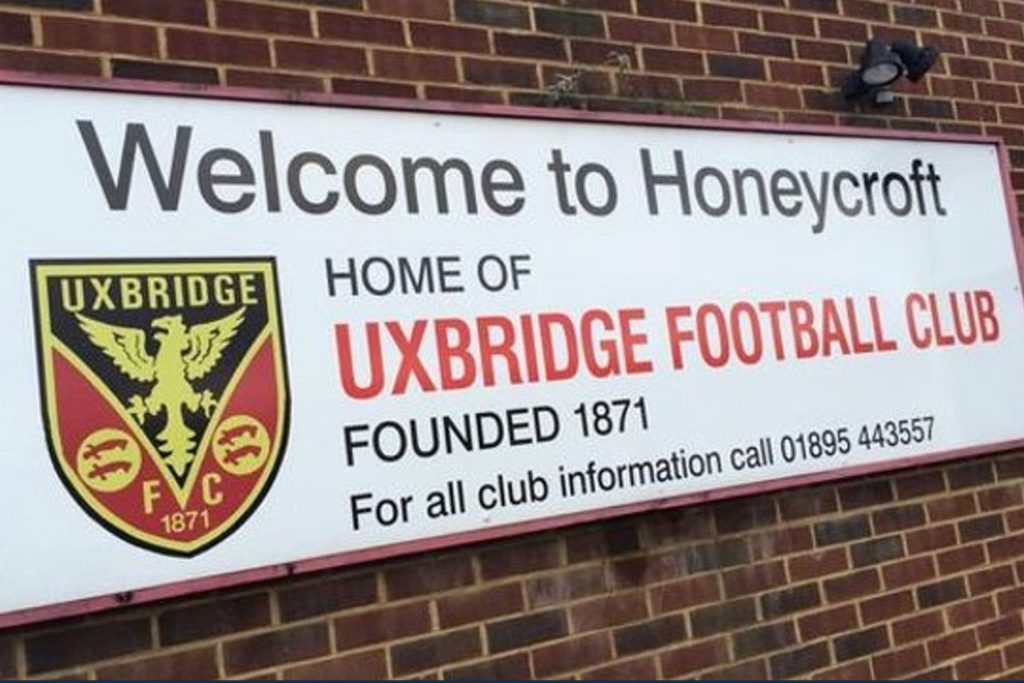 So they day has finally come, 17 years after we made the move from being a Sunday side and took our first tentative steps into Saturday football, we have reached our target of Step 4 football.

Our first ever game at this level sees us travel to one of oldest clubs in the country, in Uxbridge FC, who were formed way back in 1871, and have a long and proud history at non league level.

Pre-season has seen mixed results, with wins over Cray Valley PM and Hassocks; draws against AFC Uckfield Town and defeats against Newhaven, Hartley Wintney and Corinthian Casuals – but the defeats have come against higher ranked sides bar Newhaven where late goals did for us.

Darren has a strong squad available him today – although Danny Fernandez is unavailable, and Sam Tutt, Ollie Twum and Shawn Lyle are on the injury list. Several players are in line for their competitive debuts.