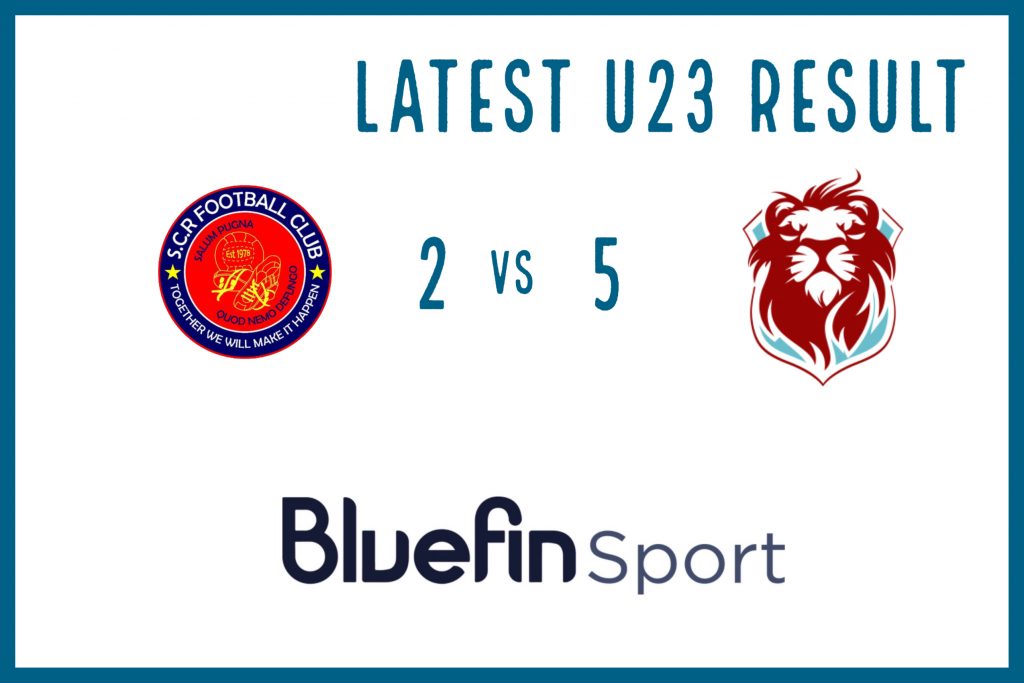 After picking up their first win the previous Monday, the U23’s were at it again last Saturday when they repeated the feat with a 4-2 win away at Cray Valley PM.

We struck early through an Ollie Twum penalty, and increased our lead midway through the half through George Baker. Cray came roaring back though, and keeper Jack Casey both conceded and then saved a penalty before the break to keep us two goals up at the break.

However the hosts were in the ascendancy, and midway through the second half the scores were all square. We were rocking but dug deep, and restored our lead with just under 15 minutes remaining, through Ryan Stedman-Hoyte. Casey saw red late on, but in stoppage time Twum notched his second and sealed a 4-2 win.

The following Monday they were back in action against a powerful Hastings Utd side. The lads took the lead early through debutant Arya Rajbali, but found themselves 2-1 down approaching half time. However Baker levelled things up before the break to send us in at the interval at 2-2.

The second half though was all Hastings, and we succumbed to a 5-2 defeat.

We now sit in 9th spot in the table, our two recent wins having moved us off the bottom.

The U18’s were back in action on Thursday night, and turned in an excellent performance as they maintained their 100% league record with a comprehensive 9-0 win away at East Grinstead Town. Hat-tricks for Dimitris Savva (all penalties) and Joshua Walls, were added to by Cameron Dobell, Abdul Sbaiti and Oliver Hamstead.

The lads are now up to second in the table, four points off leaders Cray Valley PM, with two games in hand.