NEW SIGNINGS IN TIME FOR CHRISTMAS 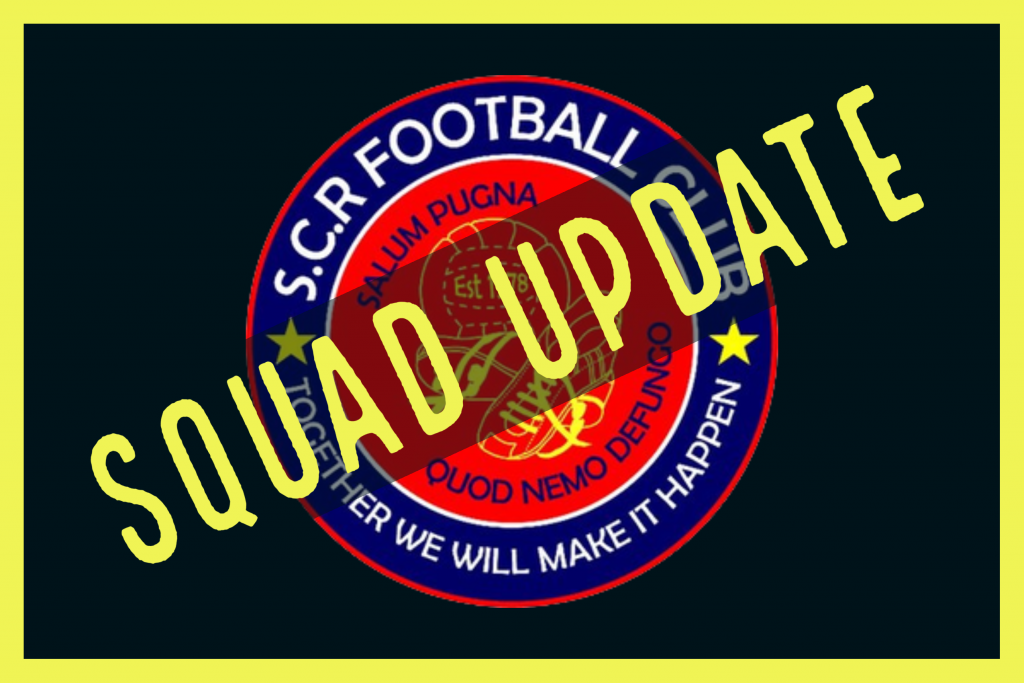 It’s not just Santa who is working hard at this time of year, Darren has been busy filling his metaphorical sack with new players, and we see six lads come in to the squad.

First up, in the role of Player/Head of Football Development is the hugely experienced Lee Flavin. Lee is a familiar face in the footballing world with good pedigree playing, coaching and recruiting. He will be assisting Darren & Liam as part of the senior management team.

Lee has recently been at Coggeshall Town Fc as a Player/Coach & Working on Player Recruitment, Lee is a midfield by trade but is very versatile & has also played senior football for the likes of St Albans City, Leiston, Dagenham & Redbridge, Grays Athletic.

Wideman Jeffrey Coblah has joined us – Jeff is known for his frightening pace and trickery out on the wing – Hes previously played at Coggeshall Town, Bowers & Pitsea, Basildon & Clapton Fc.

Defender Germain Dua is the next to come on board, a centre half that’s spent the summer with Hemel Hempsted. His previous clubs has been Aldershot Town, Waltham Abbey and lastly Romford Fc, where he featured a few times due to commitments with (modelling).

We are also delighted to announce goalkeeper James Dillon on a short term loan from National League South side Chelmsford City.

There are a couple of familiar faces returning to the club. Forward Marlon Pinder rejoins, having last played for us in the 2019 season. Marlon has been with us on a couple of occasions, and is a popular figure amongst committee and fans. He has a tremendous work ethic and an eye for goal.

Last and by no means least, there is also a return to the club for Cameron Gyeabour. Cameron was with us as a youngter way back in the erly part of the 2010’s when he was primarily a right back. He has since reinvented himself, and has a decent goal scoring record with Corinthians and Rusthall.

Welcome to the club lads