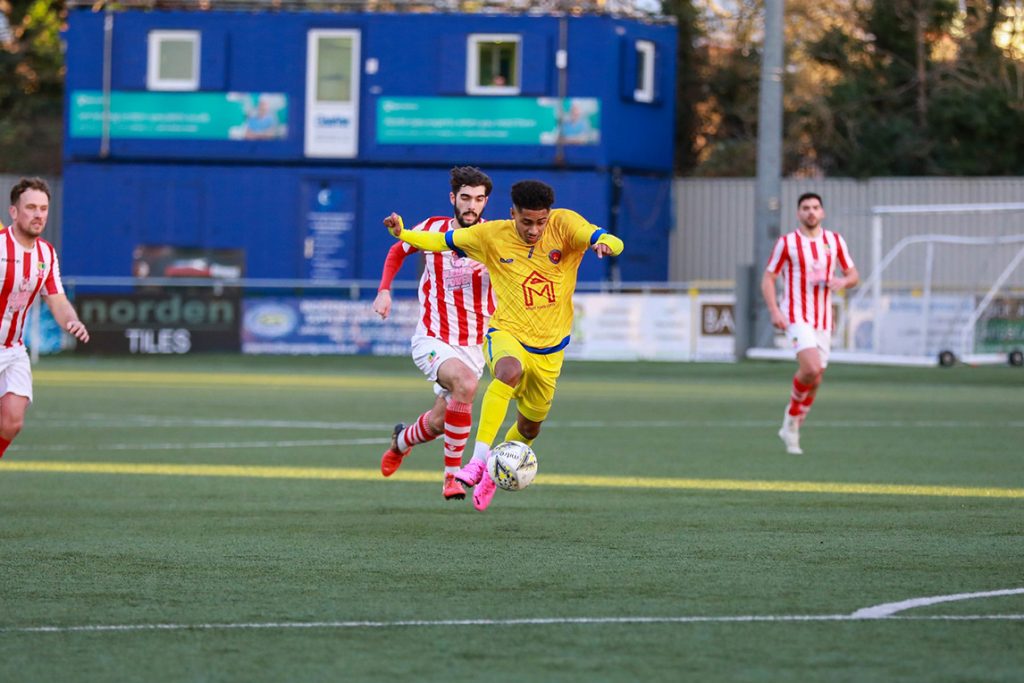 Twum made 96 appearances the club, scoring 36 goals in the process. His pace was a constant threat for us over the last few seasons but he has been hampered by injury this year, making just six appearances.

Ollie was one who always knew where the camera was, and never shy to celebrate, which was a photographers dream

We wish Ollie the very best as he moves to an ambitious and classy club who have done everything by the book, unlike others we could mention.

Good luck to them as they continue their promotion push from the CCL Premier Division.