ONE IN, ONE OUT AND ONE GOES ON LOAN 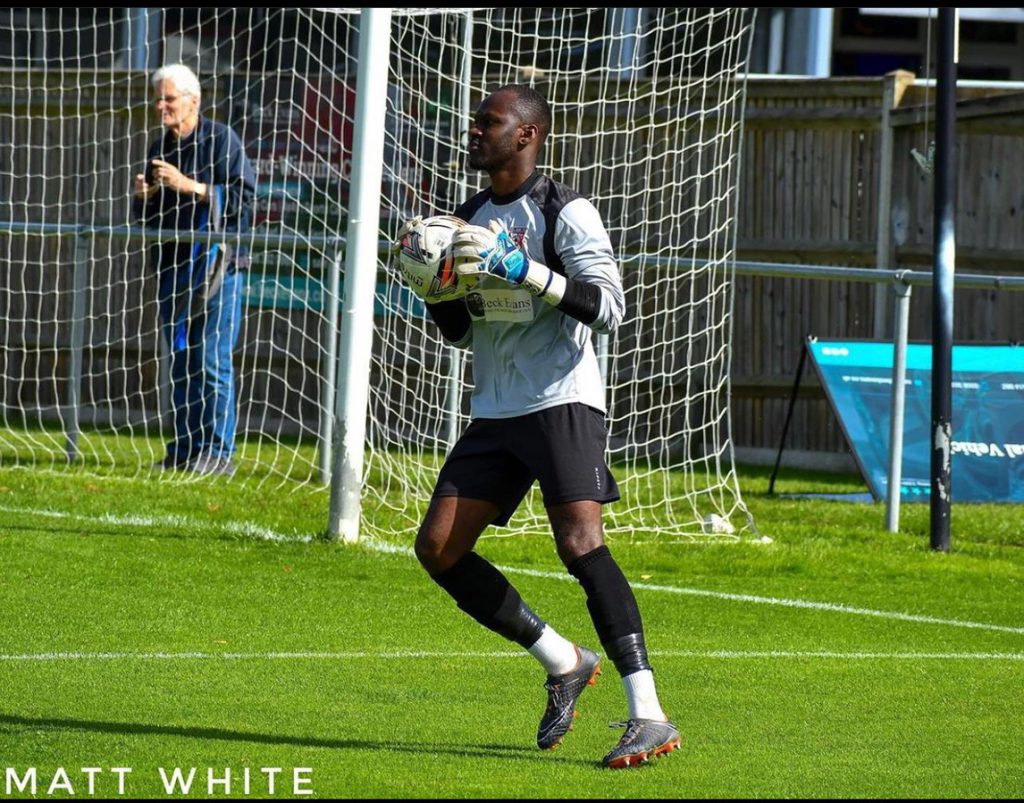 There have been a few changes to the first team squad since last weekend’s fixture against Basingstoke Town.

Darren Salmon has bought the vastly experienced Sheikh Ceesay into the squad. A dominant goalkeeper, and excellent shot stopper, Sheikh will go straight into the squad for Saturday’s trip to Staines Town.

He is well known to some of the lads having spent time at both Kenningwell and Lambeth AllStars on Sundays.

Moving on is defensive midfielder Merrick James-Lewis who made three appearances this season. Merrick moves to East Grinstead Town. We wish him well.

Going out on loan to get some much needed game time is wide man Kiyo Brown. Something of a regular last season, Kiyo has found game time difficult to come by this time and has made just ten appearances this season.

Kiyo moves to Molesey, where he will no doubt get the minutes he needs.