PRE-SEASON STARTS WITH A DRAW 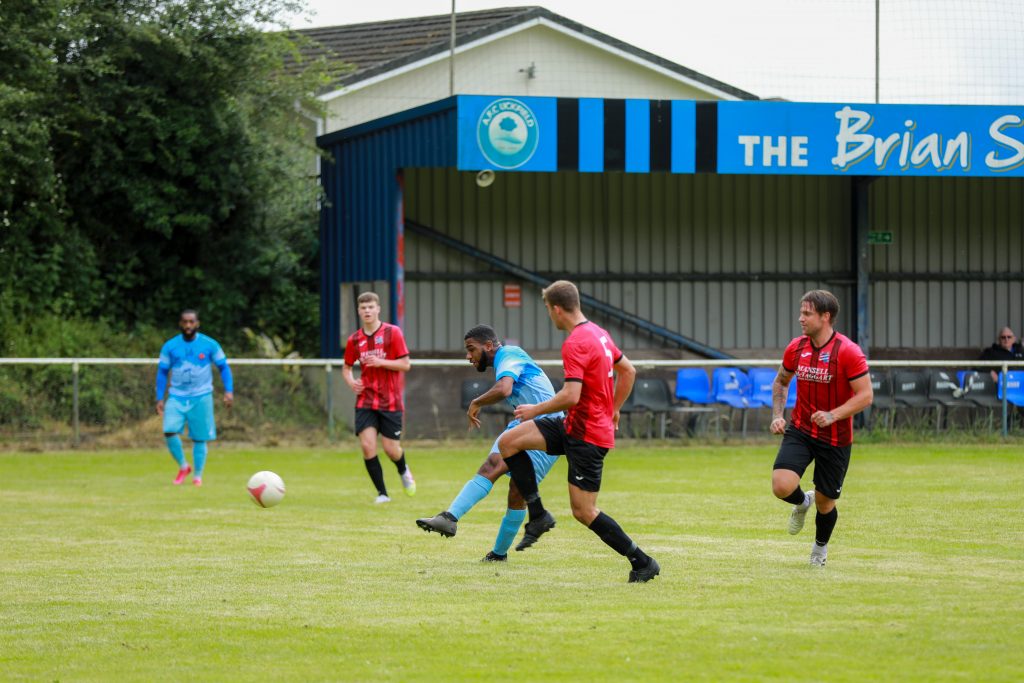 Rovers travelled into the heart of Sussex for their opening pre-season friendly ahead of the 2021/22 campaign.

Hosts AFC Uckfield ply their trade in the Southern Combination Premier Division and had a decent season before it was curtailed last time.

We made a bright start and struck the post inside the opening minute through Kyle Henry and were on top for the opening ten minutes. However we were unable to make our chances count and gradually Uckfield started to get on top.

Michael Eacott had already saved well before we fell behind on 25 minutes. A deep free kick was headed back across goal and poked home from close range. We were now rocking, Eacott saved well again and despite a late flurry we went in one goal down at the break.

We started brightly in the second half, with the changes having an immediate impact, and we were level on 55 minutes. Great work in the middle of the park by Shawn Lyle saw him release Tyrell Butler and he hammered the ball beyond the keeper for 1-1.

Changes continued throughout a disjointed half with both sides giving their players minutes and there were few chances at other end, and the game ended in a well contested 1-1 draw.