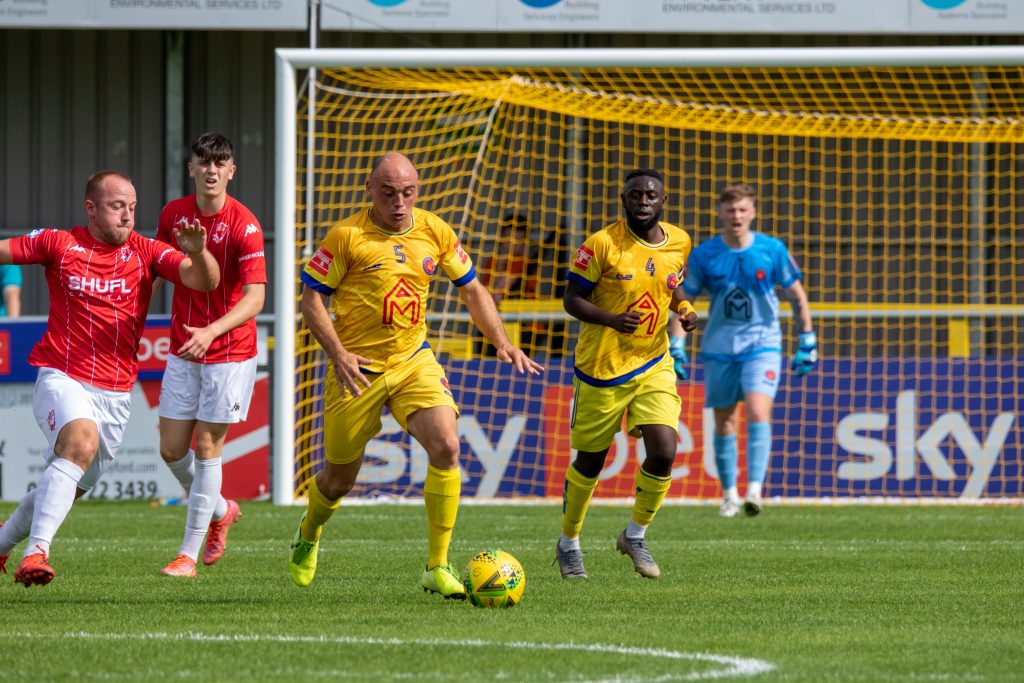 Goals from Ryan Dacres-Smith and Kyle Henry saw the firsts draw 2-2 with an outstanding Jersey Bulls side in the 2nd Qualifying Round of the FA Cup on Saturday.

Darren Salmon handed a debut to young goalkeeper Mackenzie Foley, in place of the now departed Michael Eacott. Rovers started fairly brightly but despite an early amount of possession they were unable to breach the Jersey backline which was well marshalled by the impressive Luke Campbell.

Gradually the visitors started to get on top. Foley saved well from Sol Solomon before Jersey struck ten minutes before the break. A corner on the right was swung in by Jay Giles and Campbell was left with a free header and planted it beyond Foley for 1-0. The Bulls were in dreamland three minutes later when the impressive Solomon linked up well with Luca Margarilo, slipped beyond Aaron Bogle before rounding Foley and sliding the ball into an empty net for 2-0.

Rovers needed to respond, and they did so immediately. Forcing a corner on the left, Brendan Murphy-McVey found Malachi Robinson, and a quick pass back saw Murphy-McVey whip over a cross which skipper Ryan Dacres-Smith thumped into the net for 2-1 but the visitors led at the break.

Foley saved well early in the second half, before Rovers were dealt a blow when the impressive Niran Butler was forced off injured, midfield Ryan Healy replaced him in the centre back position. Phil Page replaced Danny Fernandez just after the half hour, and the impact was almost instant.

Murphy-McVey picked up the ball on the edge of the area, drifted beyond Campbell, played in a cross and Kyle Henry was on hand to turn it home at the back post for 2-2.

Rovers were now having the better of things, and Jonny Willows did well to turn a deflected Murphy-McVey free kick over the bar. Solomon bought another good save out of Foley as the visitors turned the screw towards the end, and the impressive forward was denied by a stunning Adam Allen challenge deep into stoppage time as the game ended in a 2-2 draw. 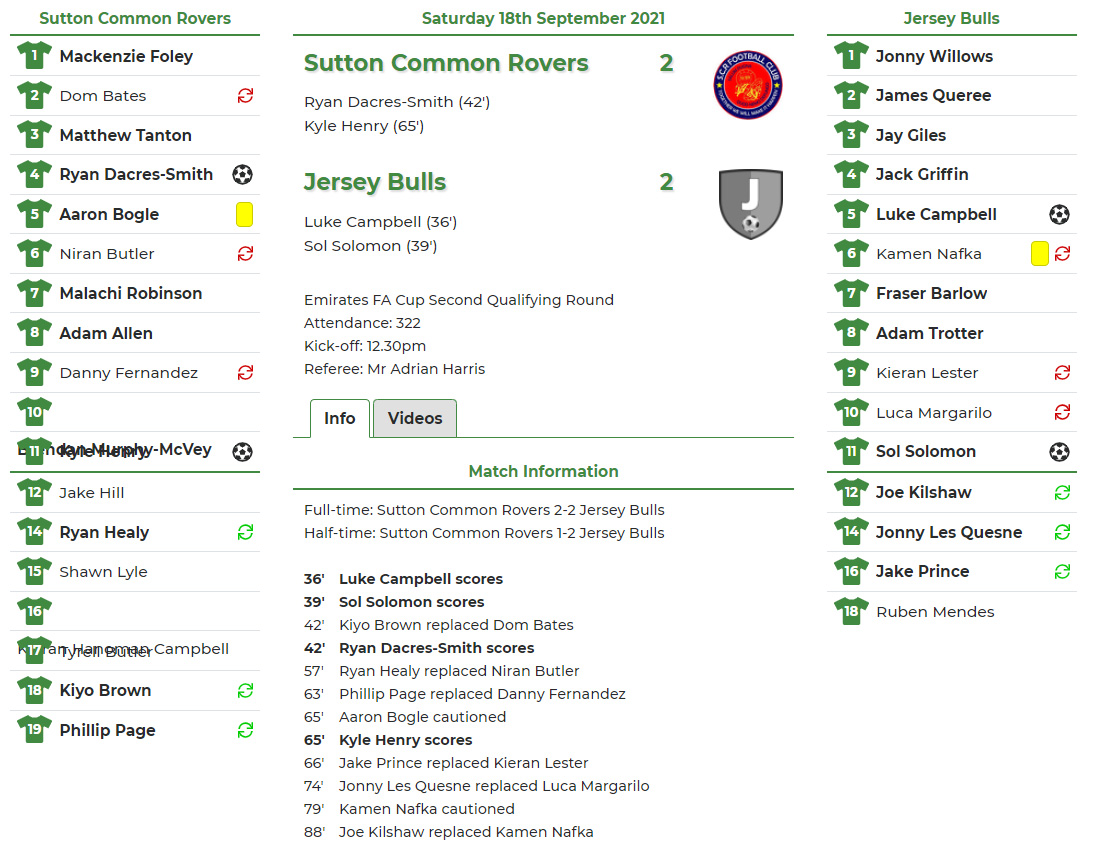