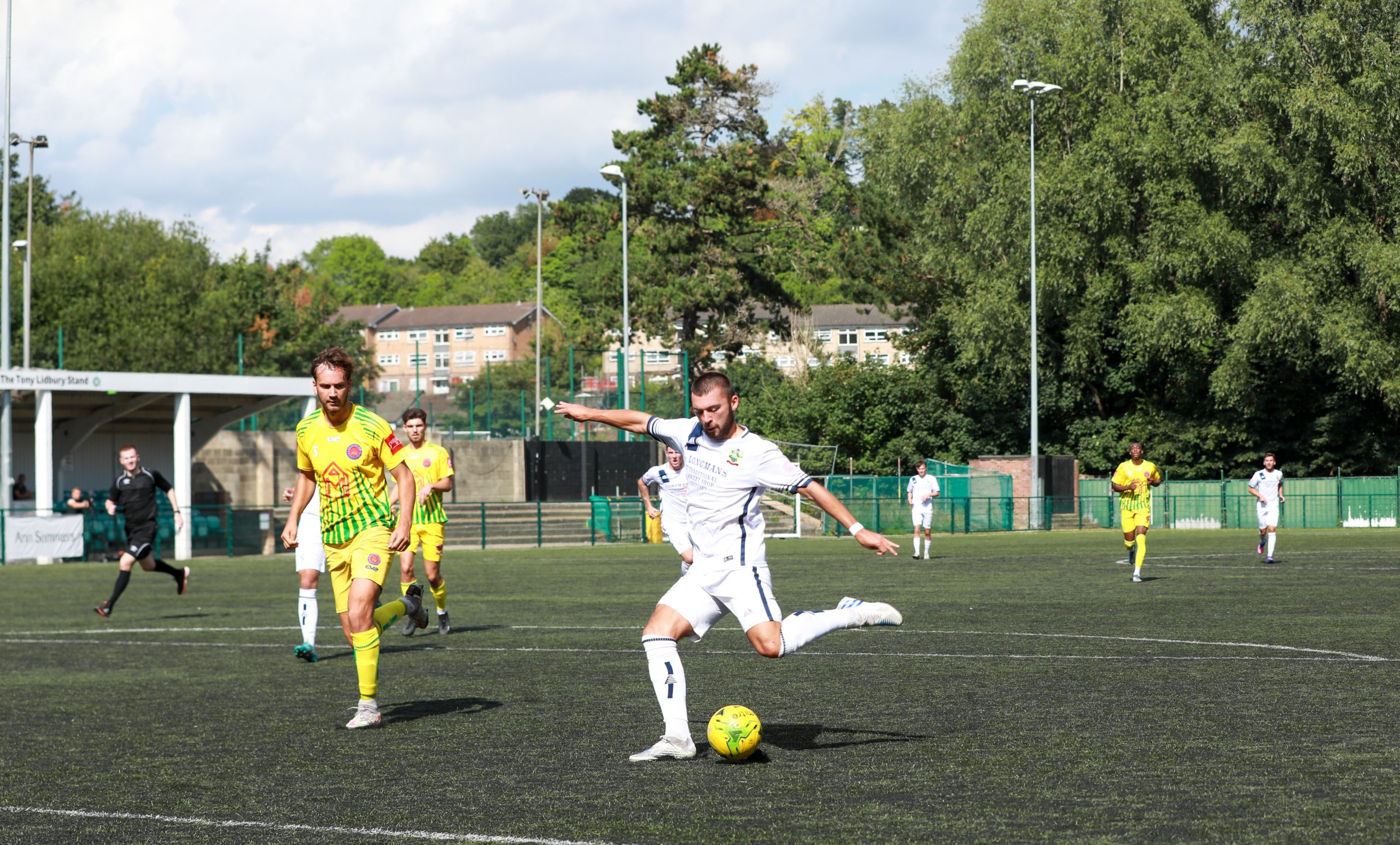 Ten man Rovers slumped to a disappointing defeat in their first home league game of the season, as a hot Chertsey Town put them to the second half sword.

The visitors were out of the blocks quickly and after a couple of minutes Rhamar Garrett-Douglas challenged Lee Lewis, the ball broke to Tom Stagg and Endurance Johnson was down well to make the save. Chertsey took the lead on nine minutes, a corner flicked off the attackers head, but inexpicably the visitors were given the throw-in, Rovers dropped concentration and the ball found former Partick Thistle and Dunfermline Athletic midfielder Reece Cole and he crashed the ball into the top corner for 1-0.

Johnson Hippolyte then found Stagg who fired wide from close range and on 19 minutes Cole bought another good stop out Johnson, who recovered quickly to block the follow up from Stagg. Shawn Lyle went into the book for a mistimed challenge on Lewis Cole as Rovers defending was becoming more desperate.

With just over five minutes to go to the break we had our first chance of the game with Arnaud Akmel finding Tony Halsey, but the big striker was unable to trouble Nick Jupp in the Chertsey goal. Cole was booked for a foul on Halsey and shortly after Bertie Lloyd fired an effort just over the bar after a Halsey throw in had been half cleared.

Rovers were forced into an early change with Akmel making way for Jake Riddington, but any hopes Rovers had of getting back into the game took a huge hit shortly before the break when skipper Garrett-Douglas, who had earlier been booked for a show of petulance, pulled back Cole and picked up a second yellow and saw red.

The second half was all about Lee Lewis and his stunning four minute hat-trick that ripped the heart our of any Rovers resistance. First up though Lewis found his way into the book with a poor challenge on Hugo Odogwu-Atkinson, before fully displaying his shooting prowess.

Kyron Richards headed a Courtney Swaby cross wide on 48 minutes, and then Chertsey took control. On 52 minutes Lewis cut inside and curled an effort beyond Johnson for 2-0. Almost immediately it was three, in almost identical circumstances, hammering the ball beyond Johnson, and on 57 minutes a quick-fire hat-trick was completed, this time Lewis drilling the ball low through a crowd.

Midway through the half and a poor clearance by Johnson found Trevan Robinson but fortunately he was off target with his effort. Chertsey missed a couple more chances with Rowan Smith, Hippolyte and Lewis all guilty of missing decent chances.

Matt Surmon saw a shot blocked with fifteen minutes to go, and Swaby curled an effort straight down Jupp’s throat. Deep into stoppage time and Chertsey wrapped up the scoring, a mazy run by Robinson ended with a decent finish, and a 5-0 win for the visitors. 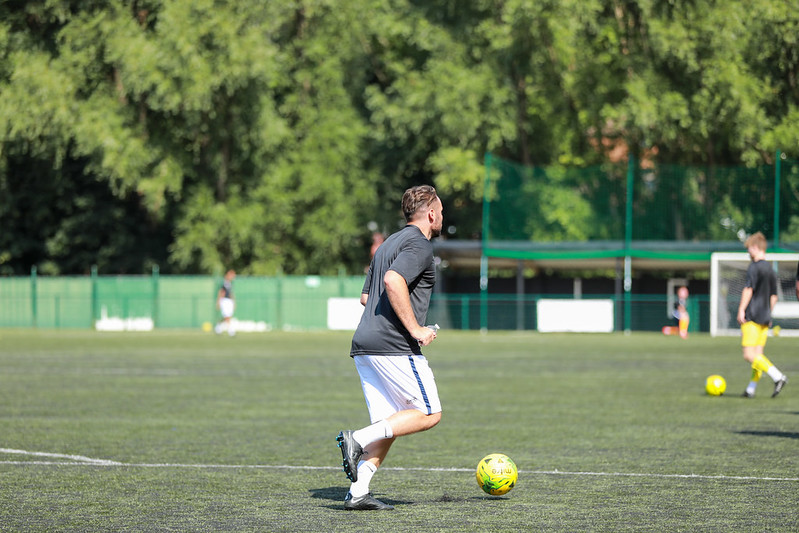