SATURDAY SENIOR ROUND UP 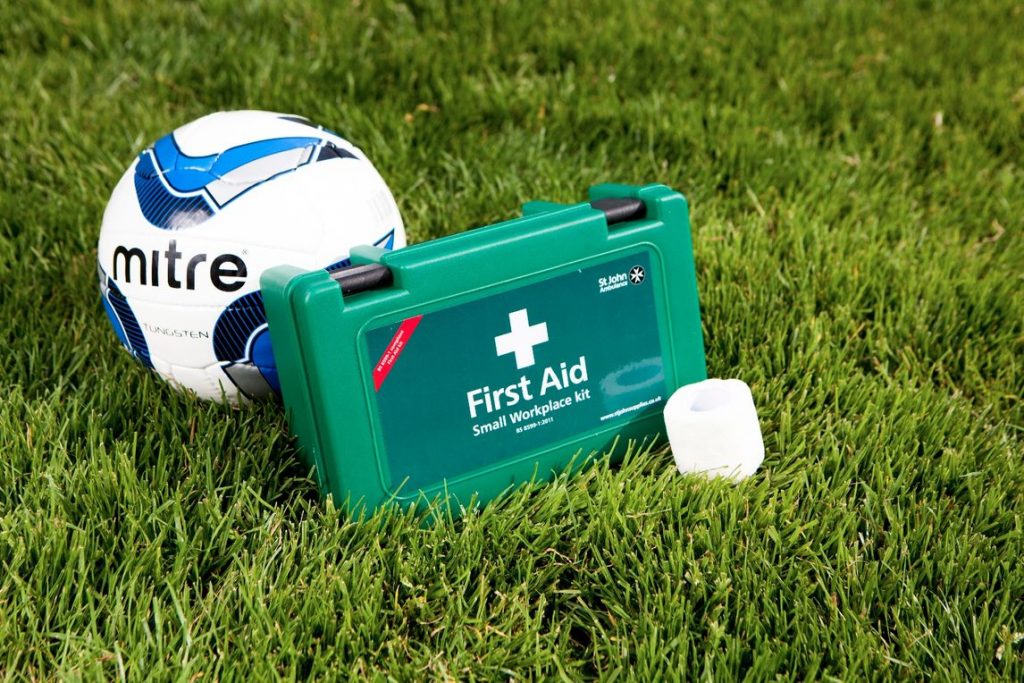 First’s through in FA Cup, SCR Development continue their strong pre-season, plus all the results from our divisions
Goals from Kyle Henry, Kiyo Brown, Ollie Twum saw the first team ease through in the FA Cup, but how did the other Combined Counties sides get on. Three other sides made it through to the next round, with Cobham seeing off step 4 Three Bridges on penalties, after a 1-1 draw; Frimley Green doing the same to Westfield, after a 2-2 draw and Southall completing the giantkilling by seeing off their landlords Ashford Town 2-1, with a late winner.

SCR Development
There was an excellent performance from the SCR Development side as they saw off Surrey Elite outfit NPL 3-2, thanks to goals from Louis, Michael Debrah and Charlie Baker. A solid pre-season with improvements week on week leads them into the start of their league campaign next weekend in good form.

U23’s
Whilst we do not get going in the Suburban League until Saturday, when the lads face the long trip to Hartley Wintney (not the furthest they will have to go this season), the division got underway last weekend.

There were wins for Lingfield, Corinthian, Hanworth Villa and Maidstone Utd, whilst ourselves, Bromley, Hartley Wintney, Met Police, Woking and Slough Town were without games.