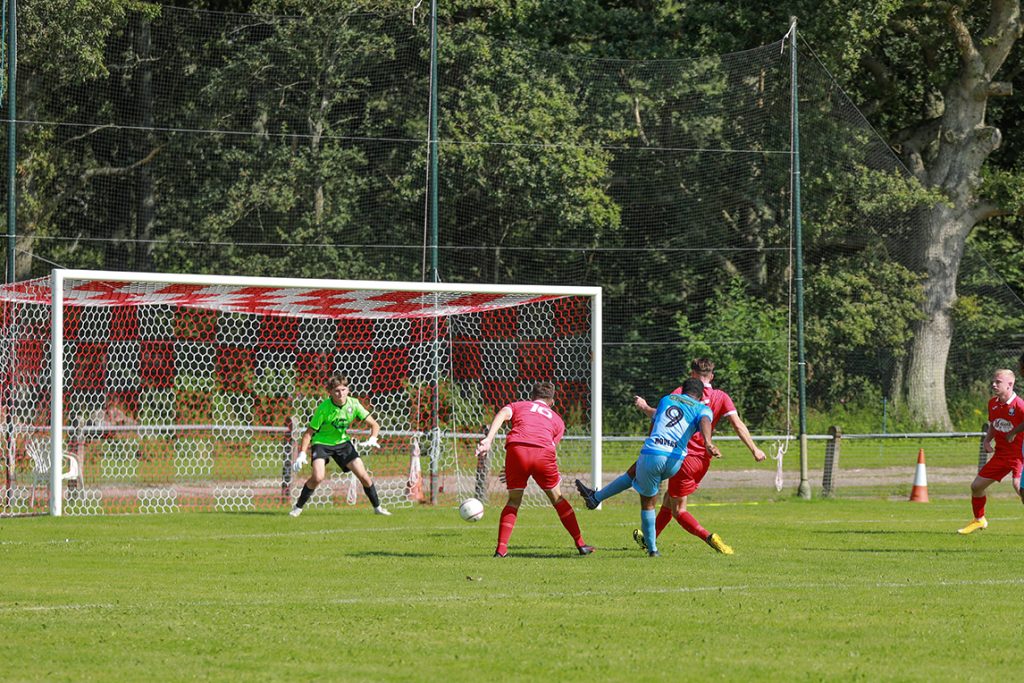 Rovers made it six of the best from a visit to Sussex on a glorious July day. Having been given a wake up call after the previous friendly defeat against Newhaven, the lads went at Hassocks from the off, and were rewarded on 9 minutes when a fierce drive from Naseem James from just outside the area put us 1-0 up.

Aside from the odd moment, we were fully in the driving seat and increased our lead midway through the half. A rejuvenated Kyle Henry won possession in the middle of the park, injuring himself in the process, and a neat ball from Brendan Murphy-McVey found Tyrell Butler who fired home from distance.

Hassocks went close from a free kick, and we survived one scramble, after that James fired over from close range, Kiyo Brown hit the post and we missed a couple of other chances.

It was a similar story in the second half but this time our finishing was more clinical. Danny Fernandez capitalised on a parry from the keeper for 3-0 and after Brown had been felled in the box, he stepped up to fire home his second and our fourth.

Rifs split the defence to find Brown on 75 minutes and he clipped the ball over the keeper for 5-0, and it was 6-0 with ten minutes remaining. This time Ryan Dacres-Smith releasing Butler who beat the keeper with a low drive to his right.

There was still time for Fernandez to put a spot kick over the bar as we recorded our best result of pre-season.