SUNDAY SENIOR ROUND UP 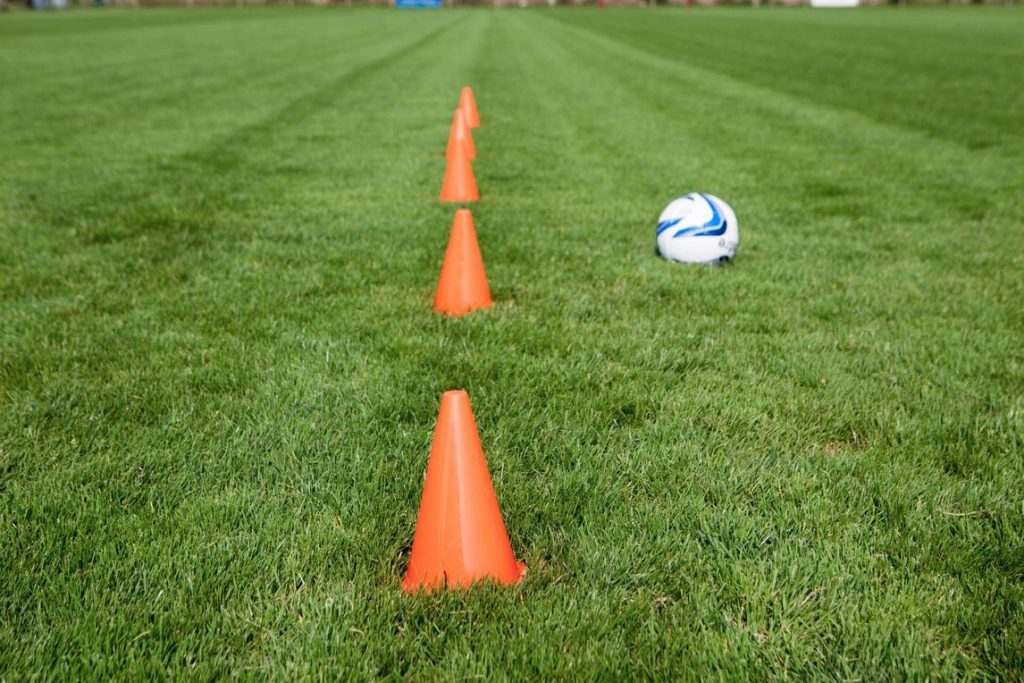 Mixed day for the sides, with two wins, one defeat, and one team not in action.
SCR Sunday
Despite goals from the gaffer Tyler Chambers and Jordan Meredith, SCR Sunday kicked off their Redhill & District Division One campaign with a 4-2 defeat away at a strong Warlingham side, from all accounts it was a decent game of football.

The division has seen Monotype Athletic and FC Legacy replace Reigate Knights and Horley Town, and two newcomers met with FC Legacy getting off to a winning start, as did Mid Day Sun.

SCR Sunday Classics
Great start to the season for the Classics, as they put Warren Mead to the sword with a comfortable 5-1 win, thanks to goals from Stacy Owens, Brad Holden, Joe Marshall, Zack Winyard-Hilliard and Dave Ball.

Elsewhere there were wins for RB Eagles and Redhill Rovers

SCR Sunday Yellows
Finally, the Yellows got their season up and running with a comfortable 5-0 win over Tadworth Tigers. A tough pre-season seemed to have the desired affect as the lads were superb in their opening league game. Aaron Hunt notched a hat-trick, with Oli Picton and Harry Joiner popping up with one each.

Only one other game in their division, with FC Surrey Side XI picking up a win.