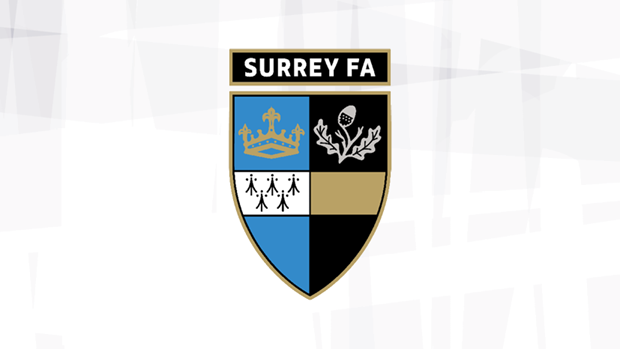 The First team will play away to Combined Counties Premier Division promotion chasers Badshot Lea in the Last 16 of the Surrey Senior Cup, after they saw off Ashford Town (Middx) 1-0 last night.

Badshot have been one of the most consistent sides in the CCL over the last couple of part seasons, and are mounting a solid challenge again this season.

To date they have lost just twice in the league against Jersey Bulls and Fleet Town.

Amongst their ranks are a couple of ex-Rovers players, in popular goalkeeper Craig Bradshaw (who turned out for us earlier this season), and Malachi Thomas (a lad who certainly has an eye for goal).

Games against Badshot are alway well contested affairs, and this will be no different.

The game is due to be played on 1st February.

In other county cup news, due to a backlog of fixtures following recent postponements, the U18’s have withdrawn from the Surrey U18 Midweek Floodlit Cup.

Whilst this is disappointing, the lads are doing well in the league, and those fixtures take priority, and trying to squeeze another game into an already tight schedule will put too much strain on the lads and risk injury.