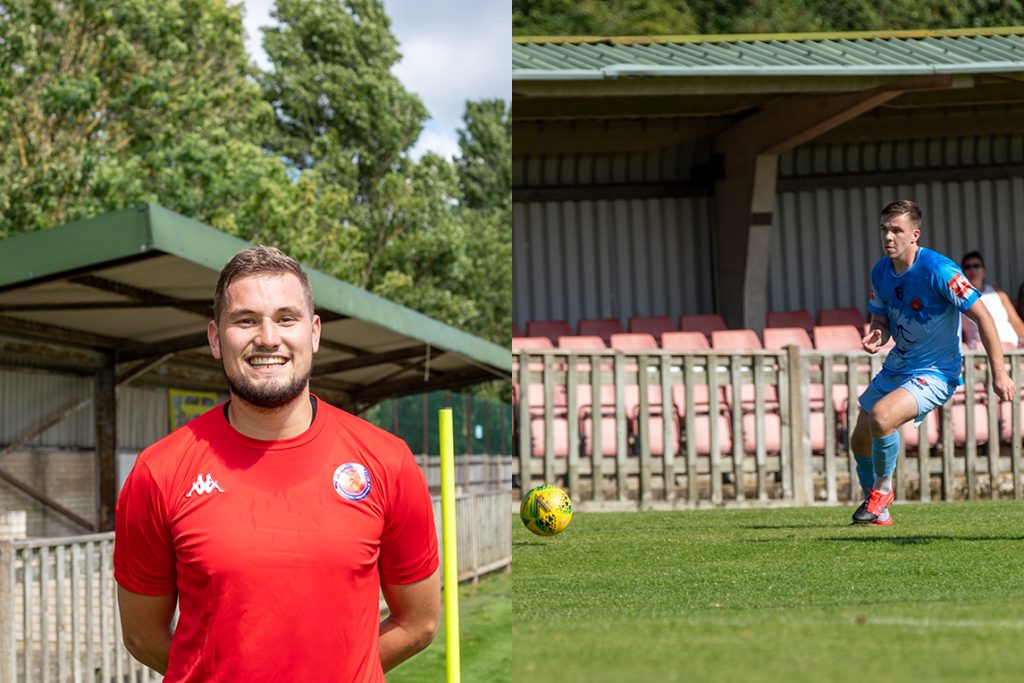 Following Michael Eacott and Ryan Healy’s dismissals against Uxbridge on Saturday, the club appealed the decisions.

Michael Eacotts last minute red card has been overturned, meaning the skipper is free to play this weekend, and even more pleasing the injury sustained in the challenge is nowhere near as bad as initially thought and he should be fit to do so.

It was not so good news for Ryan Healy as the committee upheld his dismissal and he will now be banned for 3 games, which will rule him out of games against Steyning Town, Bracknell Town and Tooting & Mitcham Utd.