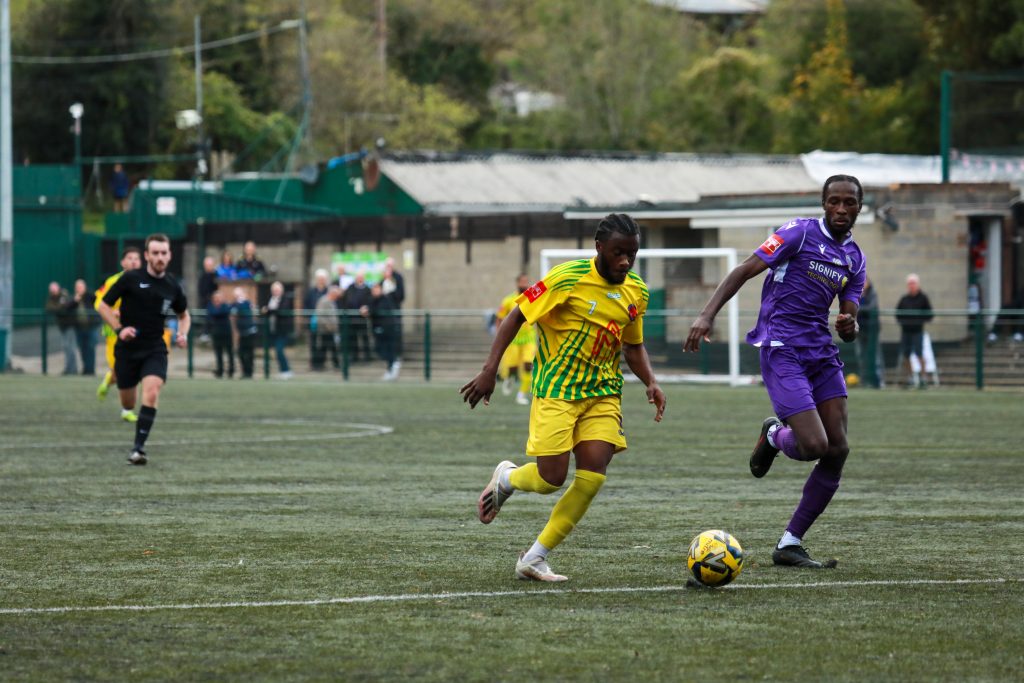 Jephte Tanga’s loan spell from Leyton Orient has come to an end and he has been recalled by the club. Jephte made nine appearances this season, scoring twice (against Tooting & Mitcham Utd and Abbey Rangers).

Striker Javin Dougan has moved on to increase his game time, he made six appearances, scoring twice (against Binfield and Three Bridges).

Finally keeper Dan Purdue has decided to move on to get more game time. Dan played six times and was a key component on both our Velocity Cup and Southern Combination Cup successes, saving four penalties in the shoot outs and scoring the winner against Abbey Rangers.