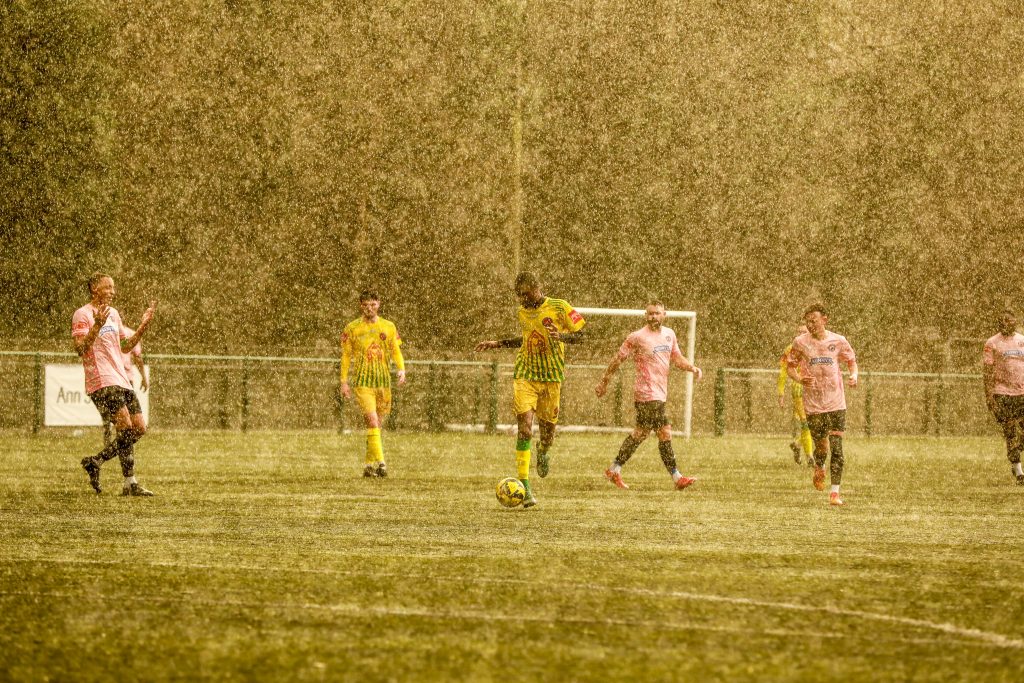 Rovers made it eight league defeats on the spin after a 1-0 defeat against Chipstead.

In a first half played in monsoon conditions it was a miracle either side was able to play, as the driving wind and rain hampered any good football.

The closest either side came was when a Courtney Swaby free kick midway through the half was well saved by Matt Kerbey low down to his left.

Other than that neither keeper was unduly troubled and the sides went in level at the break.

Chipstead made the brighter start to the second but aside from an early Andy Somo chance there was nothing to trouble the keeper’s in the opening 15 minutes.

The visitors struck on controversial style on 64 minutes. Endurance Johnson was adjudged to have touched the ball behind when it was clear to everyone the keeper did not get near it and from the quick corner Michael Dixon fired home.

Chipstead struck the bar a couple of times and Matt Surmon bought a good save out of Kerbey and that was it.